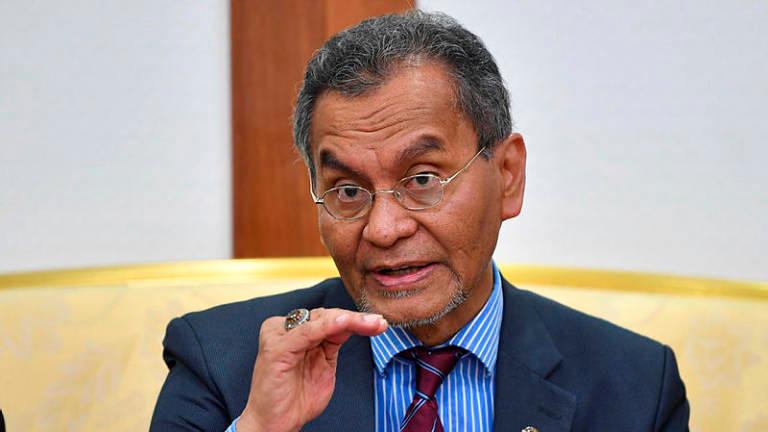 KUALA LUMPUR: Former health minister Datuk Seri Dr Dzulkefly Ahmad(pix) has defended the contract doctors who took part in the #hartaldoktorkontrak demonstration yesterday by urging the government to not take any disciplinary action against them.

Dzulkefly said these doctors were merely standing up for their rights in a civil manner.

“Do not punish any of them as they were exercising their rights in a civil way to plead to the government to get them protected,“ he said.

“Don’t treat them like PPE (personal protective equipment)which is disposable after use. It is pertinent to address this matter today,“ he said.

Kasthuriraani Patto (DAP-Batu Kawan) pointed out that the director of Tengku Ampuan Rahimah Hospital in Klang issued show-cause letters to the doctors and they were also required to give statements to the police.

“They were just showing their feelings yesterday and when any of you falls sick it is not the ministers that can treat you, it is the doctors,“ she said.

He added that these doctors are also under immense stress on the frontline to battle Covid-19.

“At the very least, the government should shed light on this pressing issue and give an allocation for these doctors,“ he said.

Health Minister Datuk Seri Dr Adham Baba told the Dewan Rakyat today that a total of 278,023 permanent posts were approved for the Health by the Public Service Department (JPA) as of April 31.

Besides that, over 40,000 contract appointments were also granted.

“A total of more than RM18 billion allocated to the health ministry has been approved by the Ministry of Finance,“ he added.

Stand-off between police and devotees due to wrong info: MP

2.Stand-off between police and devotees due to wrong info: MP