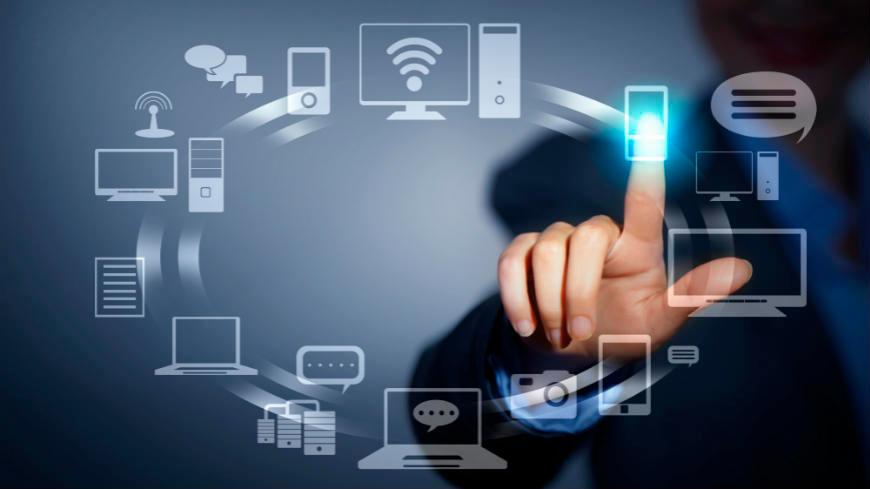 In a statement, the Malaysian Communications and Multimedia Commission (MCMC) said the optimisation work will be done near Kampung Baharu and Sungai Chuncuh.

The work will involve the shutting down of the 3G network in the tower near Kampung Baharu to make it a fully 4G network for a better capacity to accommodate higher Internet data.

It will also involve the use of the new tower to increase the coverage to Sungai Chuncuh Unicity.

“The new tower will be re-evaluated to increase its coverage to the Kampung Seri Kesinai area,“ said the statement issued to address the problem of Internet access in the village.

The media recently reported the disappointment of parents with regards to Internet coverage, especially in the rural areas in Perlis, which had caused frequent disruptions to their children’s home-based teaching and learning (PdPR) classes.

MCMC said it had gone down to the affected area and found that the cause of the problem was technical, namely the continuity of the mobile network based on the ‘Line of Sight’ principle.

“If this principle is not met, then the coverage provided will be obstructed or of poor quality. ‘Line of Sight’ defects can occur when there are obstacles such as buildings, trees or undulating terrain.

“If this happens, then the technical correction is to optimise existing equipment such as the use of appropriate spectrum or build new towers,” it added.