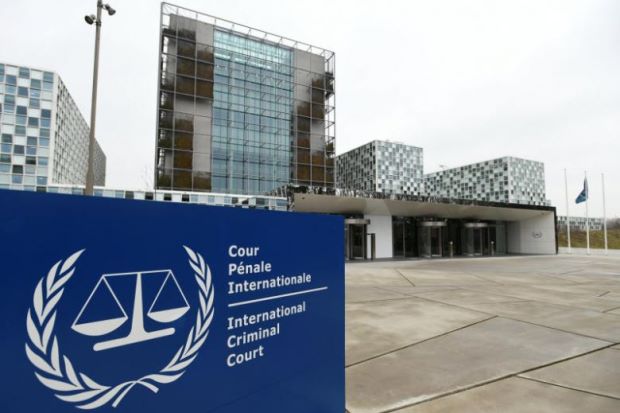 KUALA LUMPUR: The public forum on the Rome Statute of the International Criminal Court (ICC), scheduled to be held later this month, will be conducted in a healthy manner in its aim to clear the air surrounding the issue.

Forum organiser and student activist Asheeq Ali Sethi Alivi said the forum would be a good platform for the public to listen to the experts’ views on the issues and for any confusion on the ICC to be addressed.

“We will do our best to keep it a healthy discussion,” he told Bernama here today.

Asheeq Ali also said that they had invited the four academicians who wrote a summary of the Rome Statute to the Conference of Rulers to be among the panellists, but none of them had confirmed their attendance.

On April 5, Prime Minister Tun Dr Mahathir Mohamad announced that Malaysia will withdraw from the Rome Statute of the International Criminal Court (ICC) following confusion arising politically and within the society, stressing that the decision was not because the Statute was harmful to the country.

The ICC was established in 2002 and governed by the Rome Statute.

The ICC is the first permanent, treaty-based, international criminal court, with the objective to end impunity against the perpetrators of the most serious crimes of concern to the international community, namely genocide, war crimes, crimes against humanity and crimes of aggression. — Bernama

97.3 per cent of KIR registered at PPS have received BWI