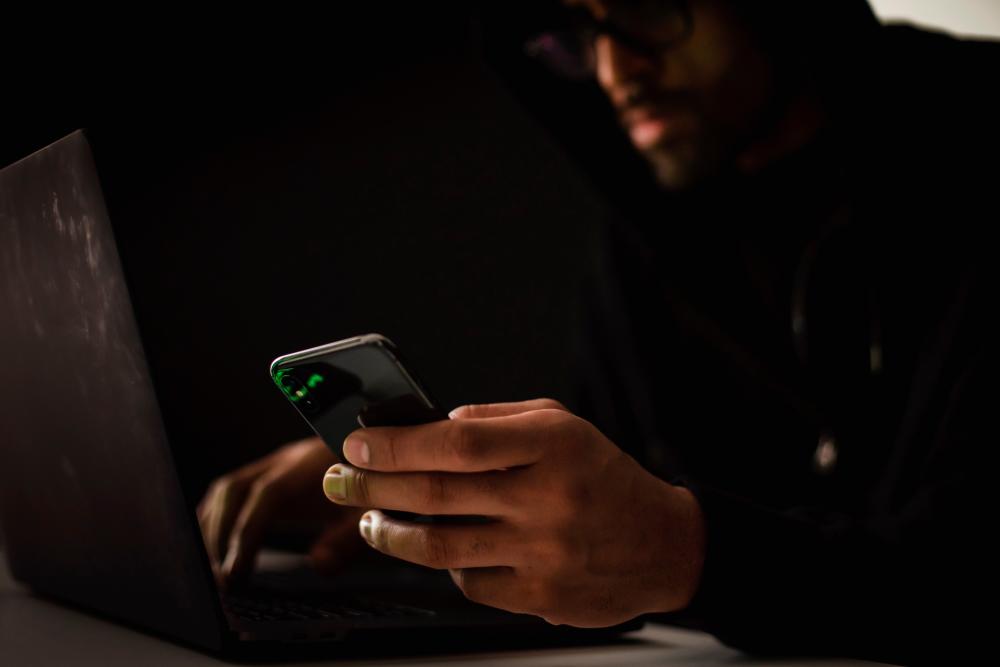 “Most of them were mule account holders while those who were not charged in court were placed under the Crime Prevention Act 1959 which included restricted residence for a certain period of time,” he said during a town hall discussion on the threats posed by scammers in society here today.

He said most of the cases involved Macau Scam, online sales and purchases, non-existent money loans and love scams.

Commenting further, Rozeni said that one of the reasons scammers managed to deceive their victims was that they operated using telephones or social media other than recruiting victims to become mule account holders.

“This is what makes the syndicates successful when recruiting people, regardless of giving, renting or allowing them to use their (bank) accounts for financial transactions from these online criminal activities.

“If we can successfully deal with the mule account holders, we believe that the police will be able to cripple the criminal activities of the scammers,“ he said.

Meanwhile, Kuala Lumpur Police Chief Datuk Azmi Abu Kassim said online fraud cases such as the Macau Scam, Love Scam and e-purchase in the capital had gone up even though the country was still coping with the Covid-19 pandemic.

“This shows that there are still a handful of people who are easily deceived by offers, easily persuaded and are less aware of cybercrimes, thus causing them to lose millions of dollars.

“Some of the victims claimed that they had never heard of such online scams and had never been given information related to this issue,” he said.

Meanwhile, more than 1.6 billion calls and 1,500 suspicious websites have been blocked by the Malaysian Communications and Multimedia Commission (MCMC). — Bernama