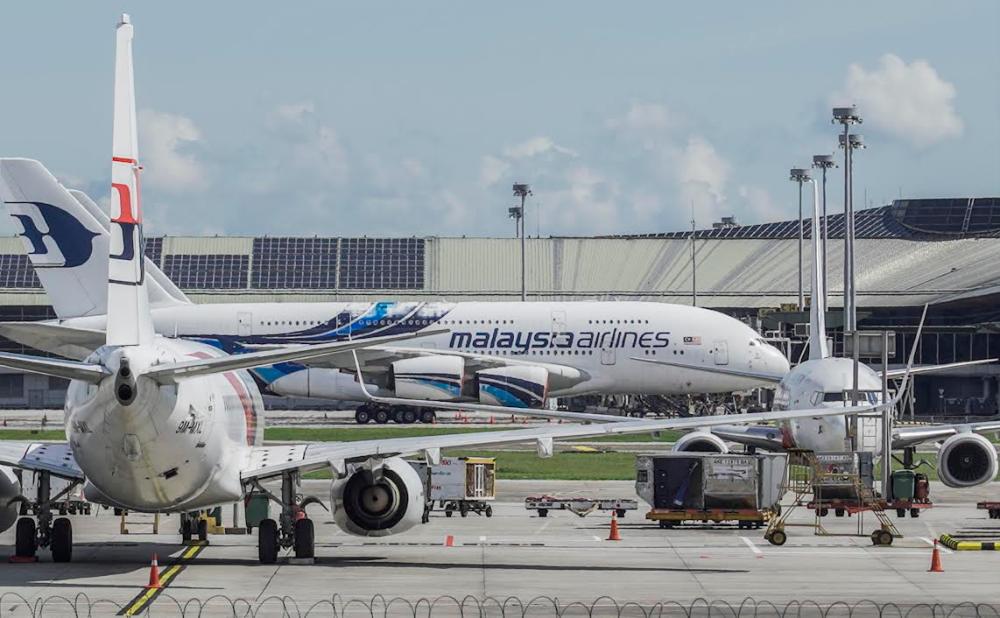 Factors like capacity and number of flights are in play before fares between any two destinations are fixed by airlines, says an aviation expert. Amirul Syafiq/THESUNpix

PETALING JAYA: Factors like capacity and number of flights are taken into consideration before fares between any two destinations are fixed by airlines, said an aviation expert.

“Lower demand, coupled with lower flight frequency may translate to a higher fare,” said the expert, who did not wish to be named.

“But when there are more flights, airlines will be forced to bring down prices. For example, if there are only two to three flights a day to a particular destination, airlines can charge higher fares as passengers have no choice.

“If the flights increase to 30 or more a day, with more airlines flying to the same destination, prices will come down as airlines need to fill the seats.”

He added that in the case of Kuching, which has been in the media limelight recently due to high airfares, prices depend on the number of flights.

He said it may be high simply because of the limited number of flights and demand.

He added that every flight has a fixed cost, and an airline must be able to cover the cost. Hence, prices would be high with fewer passengers.

He was commenting on complaints about the high fares for the Kuala Lumpur to Kuching route, which prompted a netizen to say “it is cheaper to fly to London than Kuching”.

On Nov 27, AirAsia said it received confirmation from Sarawak’s Transport Ministry and the Sarawak State Disaster Management Committee for an additional 42 weekly flights from Peninsular Malaysia and Sabah to the state
for a limited period from Dec 4 until Jan 5.

It said this has brought fares down from around RM1,000 to below RM200 for a Kuala Lumpur to Kuching flight and seats were snapped up quickly.

“AirAsia’s operation is all about economies of scale where we need to achieve a high passenger volume so that costs can be spread among a sizable number of passengers, allowing us to offer travellers low fares and giving them great value for money.

“Historically, our average fare for flights between Sarawak and Peninsular Malaysia has been around RM160 one way per passenger,” Riad said.

He added that this takes into account the highest fares and the lowest, including when zero-fare promotional sales are offered.

Checks revealed that ticket prices to Kuching have shown a big drop with prices ranging from RM500 to RM900 for a return flight beginning next week.