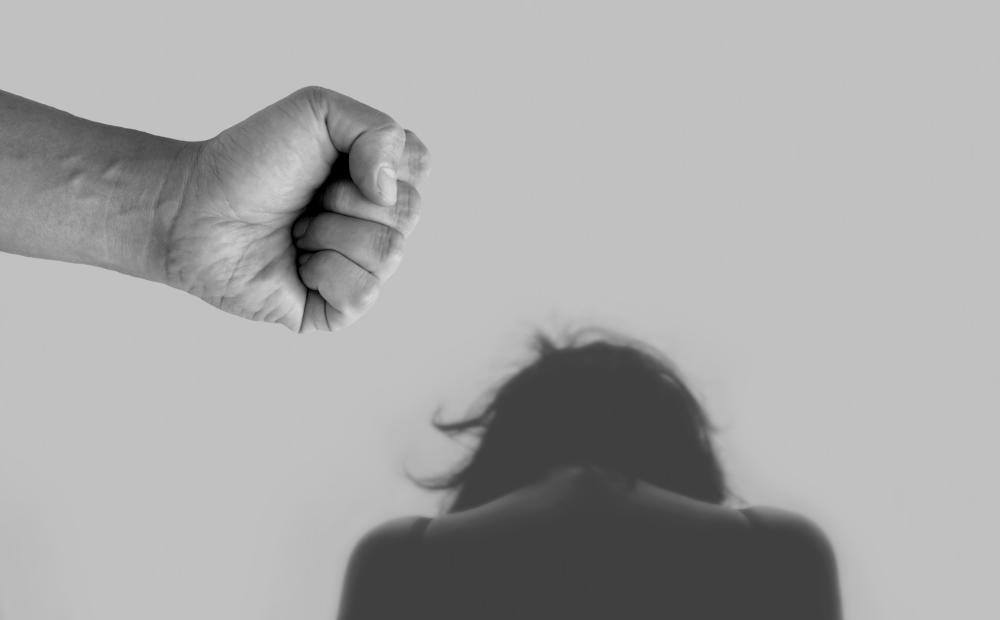 PETALING JAYA: Lack of awareness of an individual’s rights could be one of the factors leading to gender-based violence (GBV), various stakeholders told theSun.

Intern counsellor at the All Women’s Action Society (Awam) Iffah Suraya Jasni said based on her experience working with GBV survivors, there is an apparent lack of awareness on the issue.

“Cliched as it sounds, awareness is key to having more people understand what abuse looks like, its effects and who’s at risk for perpetrating such violence and to offer better quality help to those who go through GBV,” she said.

“I mentally prepare myself for the worst-case scenario prior to each meeting. I estimate that I spend about 40 per cent of my time asking questions in order to elicit the survivor’s true experience, the next 40 per cent of my time thinking about the ideal assistance I can provide, 10 per cent is spent giving them the best advice possible, and the last 10 per cent is spent entering data into Awam’s Masterlog Database,” she said.

At times, she admitted to having the impression that “some survivors are stuck and have no way out”.

They were speaking in conjunction with International Day for the Elimination of Violence against Women last Thursday.

Iffah Suraya added that since gender inequality is a risk factor for GBV, doing anything to achieve greater gender equality would translate into fewer cases. “The media should continue to address cultural beliefs and practices that perpetuate GBV, and perhaps the government itself can implement policies that are gender-equal,” she noted.

Iffah Suraya, who handles cases involving interpersonal violence, verbal and emotional abuse, sexual assault, rape and non-amicable divorces, said she feels happy knowing that there are survivors out there who are trusting and willing enough to seek help.

“Trusting a stranger to help you in times of need is not an easy process, so I am glad some survivors try their best to seek help” she said.

Rashmika pointed out that politicians do not appear to care, which is a serious concern, especially given the rapidly changing landscape.

“All we can do is keep trying and hope that our leaders will take action to address this issue.”

Although family law is not her forte, Rashmika noted that this does not preclude her from assisting with the issue of GBV in Malaysia.

With the right legislation in place, the nation will be a step closer to reducing GBV cases, which have only seemed to increase in recent years, she added.

Meanwhile, two social workers who only wished to be known as Alex and Sam described handling GBV cases as “a tedious process” and a dilemma between being able to provide emotional support but not being able to help out more.

The duo added that more resources to the families of survivors, problem-solving avenues at the grassroots and awareness of individual rights should be provided by the government.

“We can start by providing virtual counselling for survivors and their families. Eliminating GBV takes a lot of effort, time and funding. But what we can do is begin with having a gender-sensitive curriculum from primary school,” Alex suggested.

On the other hand, Sam said, the Social Welfare Department should send officers to the grassroots to promote awareness.

“I also hope that GBV survivors will be able to learn to be aware of their individual rights,” said Sam.

A police officer who wanted to remain anonymous said in her eight years of handling GBV cases, she often had to listen to both sides of the story. “At times, the woman involved will need someone beside her to relate her terrible ordeal,” she said.

She added that while the government should consider forming a special task force that focuses on GBV survivors, neighbours should also play an active role in preventing GBV.

“Many victims are scared to report the incident, hence as a society we should play our part to help give them the courage to step up and report their abusers. The government should also prove that these survivors have a place they can lean on when they need help,” she added.