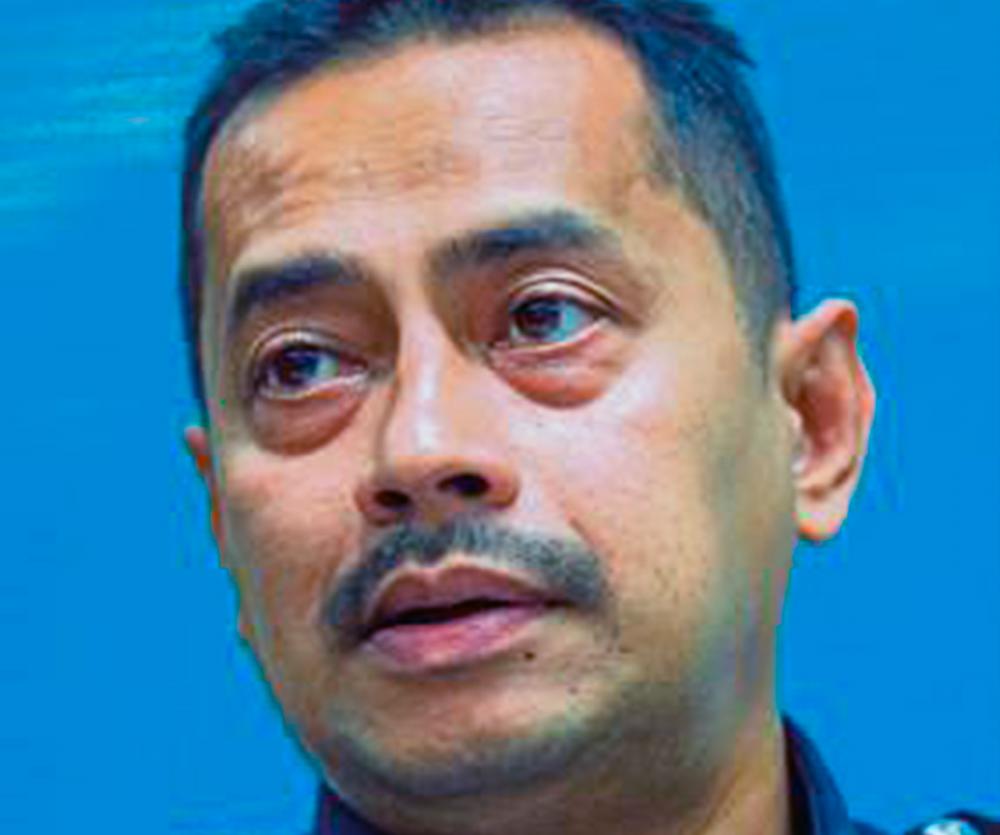 SEREMBAN: Without mule bank accounts, Macau scam syndicates would fail having nowhere to move the hundreds of millions of ringgit scammed annually from unsuspecting victims.

To avoid detection by police, scam syndicates “rent” or create mule bank accounts from unsuspecting holders and use it to have the funds of victims transferred into them.

The syndicates often target those who are strapped for cash and offer them quick money for access to their bank accounts.

He said while there are cases of mule account holders being given a cut from funds that are deposited into their bank accounts, a majority of them were offered just a one-off payment of between RM250 and RM500.

He said loan sharks, who have access to the bank accounts and ATM cards of their clients to recover loan payments, were found to have sold these accounts to scam syndicates.

“When the account is in the control of members of syndicates, the telephone number of the holder is changed, enabling them to set up an online banking account where they can easily make withdrawals and transfers. The bank account holders often have no knowledge of the transactions taking place until the law comes knocking on their door,” Aibee told theSun.

Aibee said the bank account holder is often the first target of police investigations when a scam is reported as their particulars were used in the scam.

“We advise those who have handed their bank accounts to such syndicates knowingly or otherwise, or have found it to be active despite not using it for a long duration, to head out to their bank and revoke their accounts. If the accounts were used for illegal activities, they can be charged for the dishonest concealment of funds under Section 424 of the Penal Code,” he said.

About 800 mule account holders were arrested in Negri Sembilan this year, of which about 200 have been charged in court while the rest will face the same fate in phases.

He said with the rise in Macau scam cases, the close cooperation between police and banks has expedited the closure or freezing of mule accounts when it was found to be involved in fraudulent activities.

Aibee said to avoid having their accounts misused, bank account holders should keep their bank accounts private and never allow any party to have access to them.

Scammers made off with more than half a billion ringgit from their victims in thousands of cases last year while losses of more than RM450 million were recorded up until October this year.

Rise in transport, food prices fuels inflation to high of 3.2%

ESPN to cover Beijing Winter Olympics remotely due to Covid-19

1.Rise in transport, food prices fuels inflation to high of 3.2%

5.ESPN to cover Beijing Winter Olympics remotely due to Covid-19