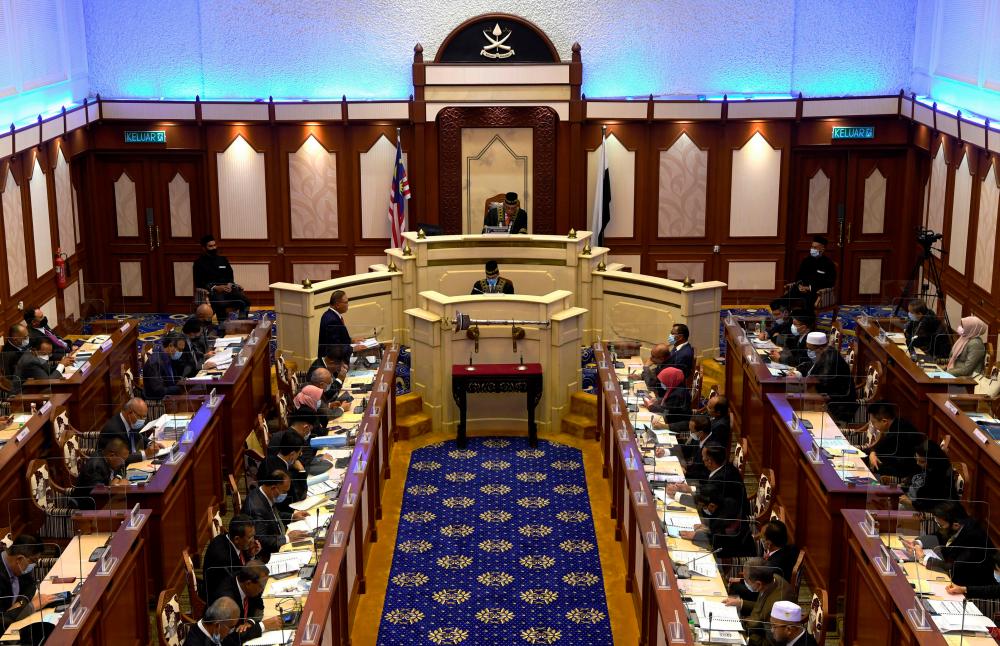 KUANTAN: The Pahang State Government is constructing a senior citizen complex in Bandar Wakaf Madinah Mawaddah in Penor, near here.

When completed, it is expected to be the biggest senior citizen village in the country, Pahang Unity, Welfare, Family and Women Development Committee chairman Datuk Seri Shahaniza Shamsuddin said.

The senior citizen village is based on a modern Islamic town and built on 75.67 hectares of land, she said, adding that construction is expected to be completed in March 2023.

“The complex is being built through Yayasan Pahang. A total of 106 units of homes for senior citizens will be built for some 200 occupants and this is among our initiatives to serve senior citizens in Pahang. Apart from that, we will also place individuals who fall under the asnaf group and the homeless who need our services.

“The Bandar Wakaf Madinah Mawaddah will be the first Bandar Wakaf (Wakaf City) in Malaysia and it will be equipped with a surau, a learning centre, and various other support facilities,” he said in reply to a question by Lee Ah Wong (BN-Cheka) who wanted to know if the state government also has plans to build a care centre for the elderly.

To a supplementary question if the complex would be home to senior citizens from other races, Shahaniza replied that at the moment, there was no specific policy to dictate that the complex was meant only for Muslims, adding that reasonable consideration will be given if there are applications from other races.

Meanwhile, he said besides the one-off assistance to individuals aged 80 and above, the state government through the Welfare Department will consider offering RM500 monthly in aid to senior citizens who qualify. — Bernama 5.Farming under fire on the frontlines in eastern Ukraine