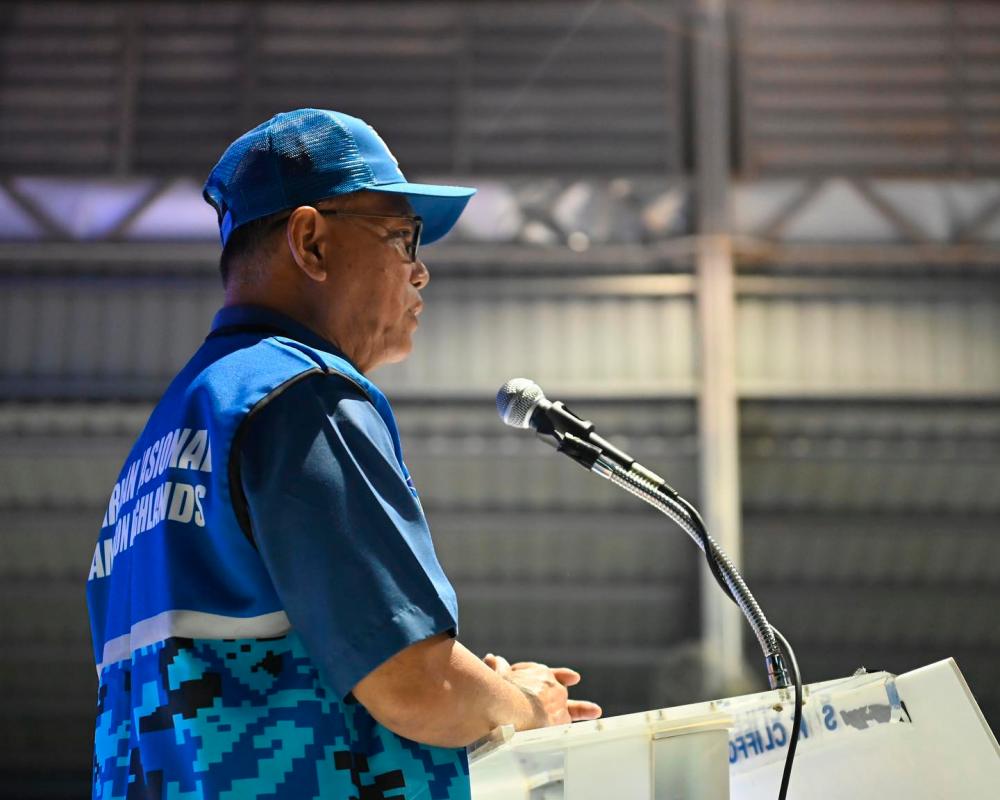 Its chairman Datuk Seri Amirudin Shari who informed the matter said that they are now waiting to be called for an audience with the Regent to obtain his consent, but did not reveal when the SDs were sent.

“We have discussed and put our efforts and officially stated our willingness to support Datuk Seri Wan Rosdy. So hopefully this will be made possible and everything will run smoothly,“ he told reporters at the Annex Building, Dewan Negeri Selangor here today.

Amirudin said discussions between PH and BN Pahang on the formation of the Pahang state government had been held since the night the result of the 15th general election (GE15) was announced and he had also held a meeting with Wan Rosdy for the purpose.

The matter was confirmed by Sim Chon Siang, who won the Teruntum state seat.

He said the signing of the SDs was held at a lawyer’s office in Temerloh yesterday.

No party contesting in GE15 managed to obtain a simple majority to form the Pahang government, which resulted in a hung state assembly.

There are 42 seats in the Pahang state assembly, but the polling for the Tioman seat will be held on Dec 7, following the death of PN candidate Md Yunus Ramli, 61, at 3.30 am on polling day last Saturday, believed to be due to a heart attack. - Bernama