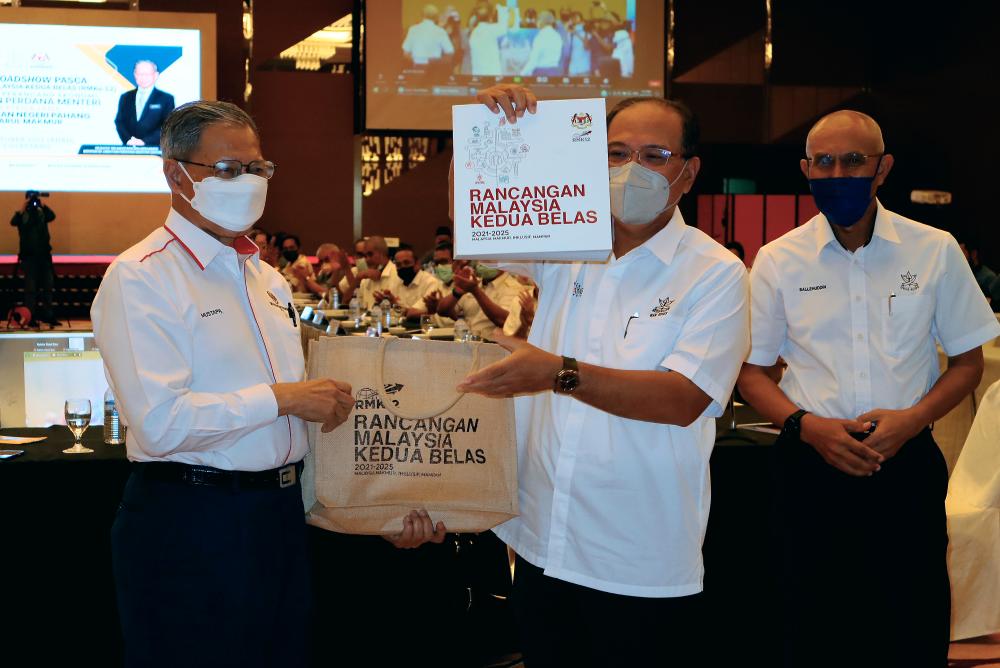 Menteri Besar Datuk Seri Wan Rosdy Wan Ismail said it was decided in a meeting on Thursday and the state government was asked to conduct an in-depth study on the project, which would be part of Pahang’s plan to developed an aerospace city in Gebeng by 2050.

“There is a need to build a new airport because there is still no international airport in the east coast and this can provide better transport infrastructure facilities, revive the economy and the tourism sector.

“We are also taking into account the fact that we cannot expand the existing airport (Sultan Haji Ahmad Shah Airport) because it belongs to the Royal Malaysian Air Force (RMAF) which may involve security factors,“ he said.

On the 12MP, Wan Rosdy said the state government had submitted 731 projects through various ministries with a total cost of RM50.571 billion, and 13 of them had been placed in the priority list.

These include the construction of 107 km new road from Kuala Lumpur International Airport (KLIA) in Sepang, Selangor to Bera and Temerloh, a community college in Lipis and the Cameron Highlands bypass.

Based on the Pahang 12MP implementation plan, there are seven road construction projects including two in Cameron Highlands namely Habu-Tringkap Bypass (10.7 km) and Blue Valley-Kuala Terla Bypass (11 km) as wells as the construction of a 34.2 km new road from Karak to Simpang Pelangai in Bentong.

On 11MP, Wan Rosdy said the federal government had allocated RM10.452 billion to implement 576 projects and of that amount, the state government spent RM10.036 billion or 96.02 per cent. — Bernama