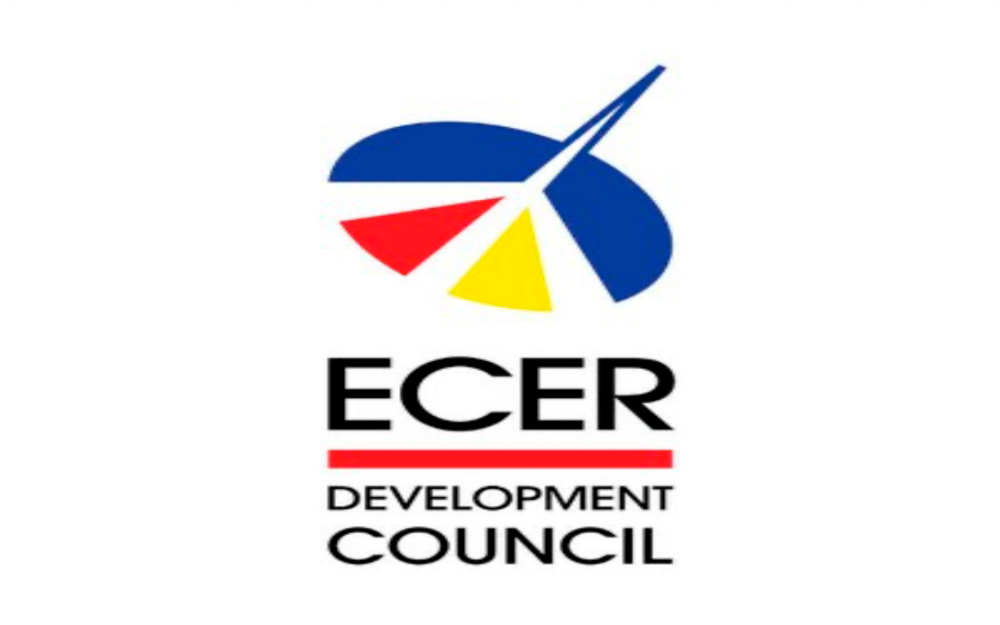 TUMPAT: The Palekbang Bridge and the redevelopment of Kampung Laut projects, by the East Coast Economic Region Development Council (ECERDC), will further boost tourism and socio-economic activities in Kelantan.

Minister in the Prime Minister’s Department (Economy) Datuk Seri Mustapa Mohamed said that the construction of the Palekbang-Kota Bharu Bridge, costing RM250 million, which will be completed by the end of November 2023, will solve the traffic congestion problem at the Sultan Yahya Petra Bridge to and from Kota Bharu.

“It will provide an alternative route that will connect Tumpat to Kota Bharu. The new bridge will also increase the connectivity of the locals and facilitate the movement of people as well as cross-border trade once completed.

“It will be a catalyst for the development of new areas, especially in Tumpat district and the expansion of Kota Bharu business centre,” he told reporters after visiting the Laman Warisan and Laman Seni in Kampung Laut here, today.

The Palekbang Bridge, which is more than one kilometre long, is at the design and survey stage since Sept 12 last year, and the appointment of a contractor is expected to be made in the second quarter of this year.

For the Kampung Laut redevelopment project, Mustapa said that it would be developed as a heritage village with the concept of a ‘living museum’ to house the Laman Warisan and Laman Seni, and believed that it will not only attract tourists but also provide opportunities for local small and medium enterprises.

“Phase 1 will cost RM40 million and is expected to be completed in May this year. The main component in this project is the relocation of the Kampung Laut Mosque which is about 300 years old, and one of the oldest mosques in the country.

“This is part of the effort to preserve the historical, cultural and architectural values of the mosque and make it a heritage landmark in Kelantan,” he said, adding that the high-impact project showed the federal government’s concern for local development in Kelantan.

Mustapa said the Tok Bali Supply Base, developed by the private sector, was to support oil and gas exploration activities off the coast of the Peninsula where its strategic location allows it to be a one-stop service supply centre for oil and gas as well as support services companies operating in the South China Sea.