Palm oil production to recover only by May 2022- analyst Mistry 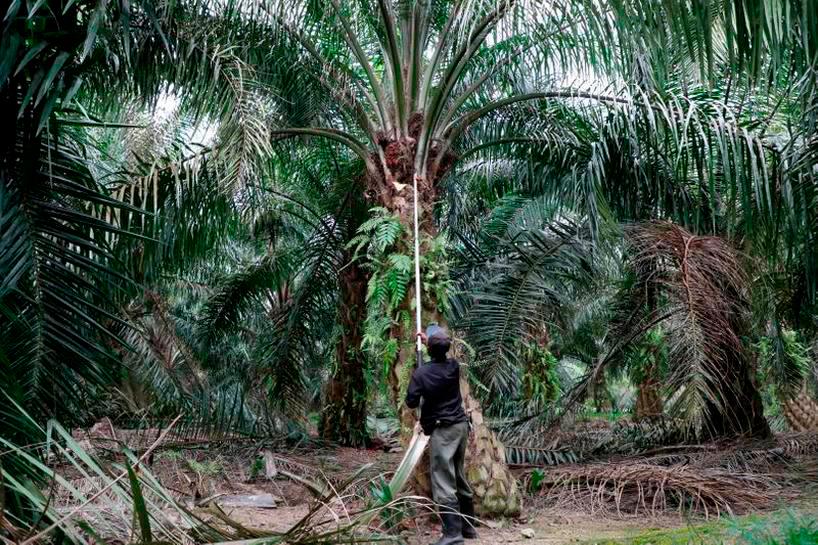 JAKARTA: Malaysia’s palm oil production is only expected to recover after the Muslim fasting month of Ramadan, or by May next year, leading analyst Dorab Mistry told a virtual conference on Thursday.

This is because it will take some time for the impact of relaxed rules allowing new workers in Malaysian plantations to be felt.

Output by top producer Indonesia, meanwhile, is seen up by at least 1 million tonnes next year, Mistry said.

From now until February, Malaysian benchmark palm oil prices are expected to trade between 5,000-5,400 ringgit per tonne. Prices should drop to between 4,800-4,000 ringgit in the April-September period of next year, Mistry said. - Reuters