Pandelela praised for speaking up against coach over ‘lewd jokes’ 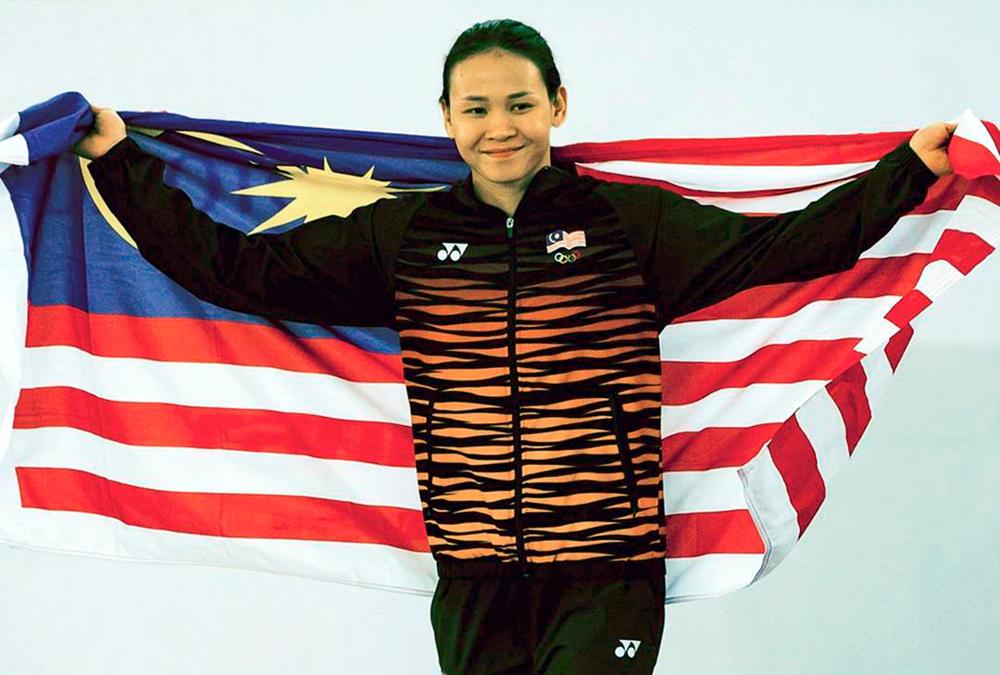 PETALING JAYA: Two-time Olympic medallist Datuk Pandelela Rinong has been praised for speaking out against a national diving coach for making “lewd jokes”.

The former youth and sports minister said he did right to “shake up Malaysian diving in light of these allegations” a few years ago.

Pandelela’s tweet came after a public uproar over a rape joke made by a local actor on TV.

“I used to have a coach who liked to make lewd jokes. I kept quiet or I might muster a fake laugh (when the jokes were made) because I was scared of him.

“There was one time I couldn’t stand it anymore and I chastised him, but I got bullied after that. Seven years later, he committed rape,” Pandelela said in her Tweet this morning.