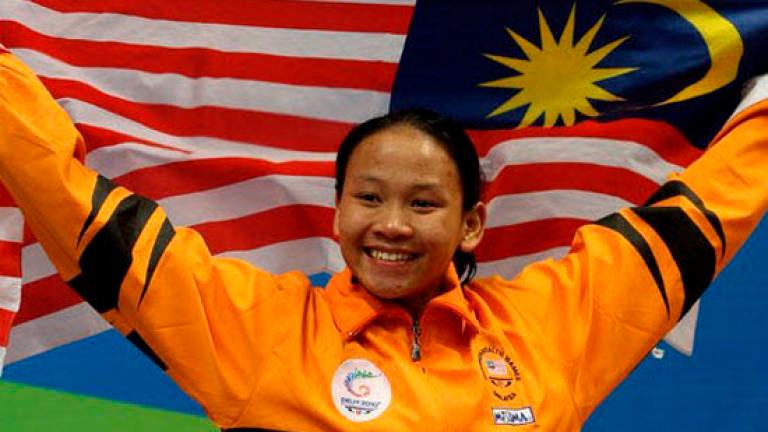 PETALING JAYA: National diver Datuk Pandelela Rinong (pix) should be applauded for speaking up against an alleged sexual harassment by a former coach, and not have her motive questioned.

In saying this, Kepong MP Lim Lip Eng said Pandela’s revelation will help to put a stop to sexual harassment and the perpetrators of such crimes should not go unpunished as this would embolden others to do the same.

“Pandelela is older now, and she has picked up enough courage to speak out against the crime. When she was much younger and lesser known to the Malaysian public, she might be afraid of being kicked out of the national diver team for her expose,” he said in a statement today.

“The said coach should not only be suspended or his head coach’s contract terminated, but an independent inquiry should be carried out immediately by the Ministry of Youth and Sports.”

“I am trying to understand why after a long time, Lela wants to put this out in social media,” the minister told reporters yesterday.

Lim asked if Ahmad Faisal’s comments will discourage other sexual victims from speaking out.

“I believe there are many more such cases, and for some, it is a trauma they take to their graves,” the Kepong MP said.

“Ahmad Faizal has to be reminded that if the case involving Pandelela had been adequately addressed by the Misconduct and Harassment in Sports Committee and the Athletes’ Commission under the Olympic Council of Malaysia, she would not have brought up the ‘old stories’ of her former coach’s alleged sexual misconduct.

“After all, who wants to bring up the old ugly stories again if the case had been handled efficiently? I would like to ask the Minister since when does justice have a timeline to it?

“’Justice delayed is justice denied’ is a legal maxim that I would also like to advise Ahmad Faizal to heed. It is not how long ago the incident happened, but a crime remains a crime, and there is no excuse that the alleged crime happened ‘a long time ago’.”

Lim also said the trend in the country is quite alarming.

“Recently, a local actor was featured in a national TV talk show who joked about how he enjoyed filming rape scenes. Another case involving a school teacher who joked about raping his student also clearly shows that the government has failed to address the issue competently, and women, including our national athlete, Pandalela had to use social media to highlight the lewd jokes by a national coach,” he added.