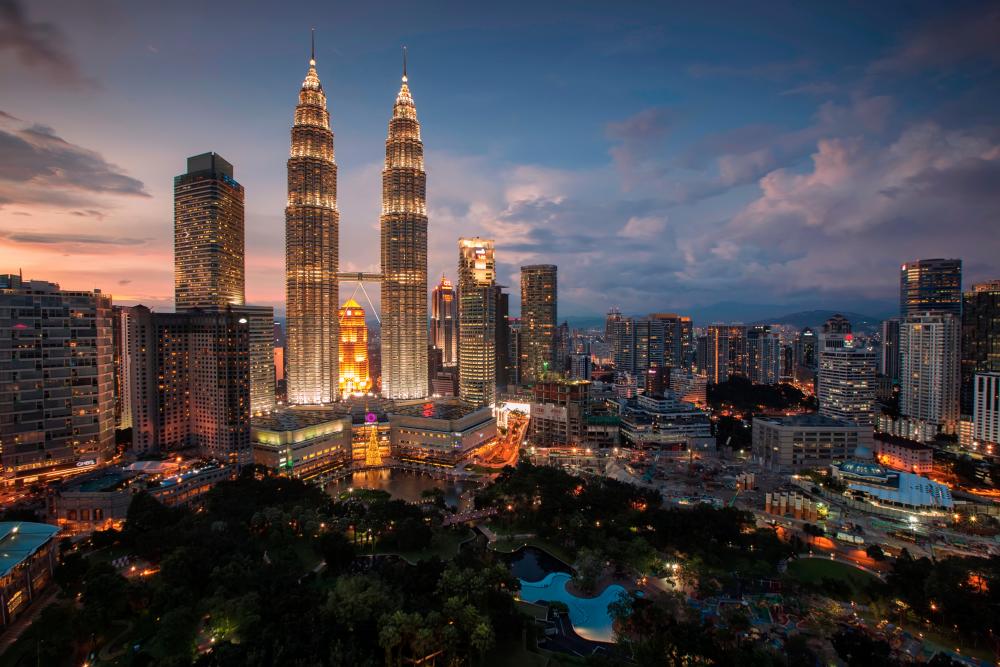 KUALA LUMPUR: The Covid-19 crisis has presented Malaysia with the opportunity of a great reset and the country should not waste the lessons to be learnt from the pandemic by solely addressing short-term economic issues, Finance Minister Tengku Datuk Seri Zafrul Abdul Aziz said today.

“In the long-term, it is all about reforms. One of the things we had done when we announced stimulus packages was to address the short-term (issues) and at the same time, we must see that it has a (positive) effect in the longer-term,” he said at the WEF panel session titled ‘Taking the Long View’.

Citing the gig economy as an example, Tengku Zafrul said the industry was impacted during the economic lockdown and the government had extended the scope of social protection to the gig workers, apart from cash benefits.

“In Malaysia and Southeast Asia, the gig economy is very big and getting bigger by the day but they do not have social protection because they do not contribute to the pension fund and social security,” he pointed out.

He also noted that many issues whose impact cuts across a longer time frame, such as employment and standard of living, required the government’s attempt to balance the interest of the people today against those who will live in the future.

“Politicians and mainly policymakers in many countries globally are frequently accused of focusing too much on the short term at the expense of the long term as they tend to be under pressure to act quickly and also to deliver tangible benefits during their term in office.

“As a result, a question to me as a policymaker is how long-term policymakers and politicians should look at arises.

“Short-termism brings about uncertainties in terms of policy continuity but the Malaysian government is focused on being Responsive, Responsible and, taking the long view, being Reformist,” he added. — Bernama 4.Biden predicts states will try to arrest women who travel for abortions