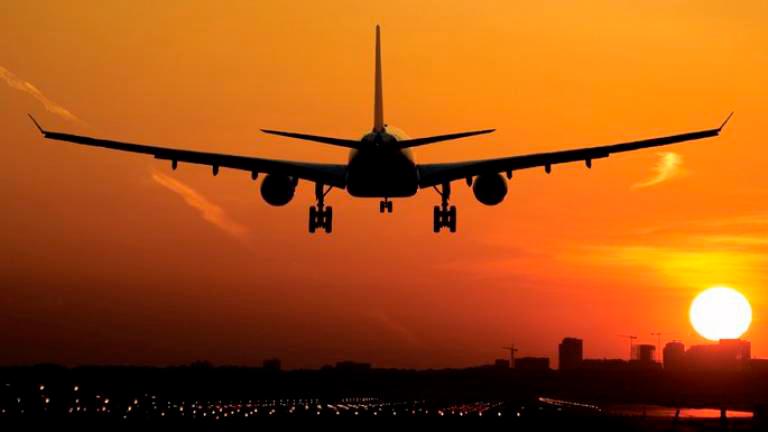 LUMUT: The Pangkor Airport at Pangkor Island here is expected to reopen and resume operations on Jan 22 next year after several issues related to flight approval are solved.

Perak Housing, Local Government and Tourism Committee chairman Datuk Nolee Ashilin Mohamed Radzi said the reopening of the airport, which was initially scheduled on Dec 1, is also expected to see direct domestic flight service to be offered from the Sultan Abdul Aziz Shah Airport in Subang.

“They (Pangkor Airport) are currently having issues regarding the flight permit from the relevant ministry. I have discussed with Malaysia Airports Holdings Berhad (MAHB) and all preparations have been done and they are ready to welcome flights at the airport.

“The flights may not be available daily, probably just four times a week, but it has yet to be confirmed,” she said after launching the Manjung Municipal Council (MPM) Digital Premises Licence (MyPatil) here today.

He said the device was developed to facilitate the business licence renewal process and online payment of compound and assessment tax, as well as an effort to curb the spread of Covid-19 as traders need not flock to the MPM counters to complete their transactions.

“It is also aimed to create a digital business environment to help the traders expand their business in terms of advertisement and daily operations.

“For law enforcement team, MyPatil also helps as they need not bring too much equipment during patrol as all they need is to use their smartphones,” he said, adding that 3,289 MyPatil devices had been installed at various business premises in Manjung since Nov 10, — Bernama