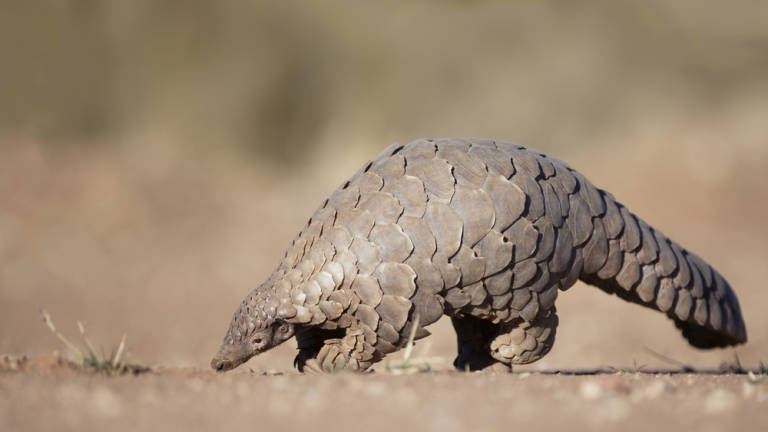 The eye-catching statue made from recycled polycarbonate advertising boards and bottles has been placed at the arrival hall for maximum exposure.

Sabah Tourism, Culture and Environment Minister, Datuk Christina Liew, said during the launching that it is a continuation of the first programme at the Sandakan Airport in 2018 and will later go to the Tawau Airport.

“This (statue) will generate greater appreciation and understanding of not just the wildlife here, but the cultural diversity, too,” she said.

The pangolin is listed as a totally protected species in Sabah - like the orangutan, sun bear and Borneo pygmy elephant - under the Wildlife Conservation Enactment 1997 and violators face a maximum fine of RM250,000 and jail time of 5 years. - Bernama