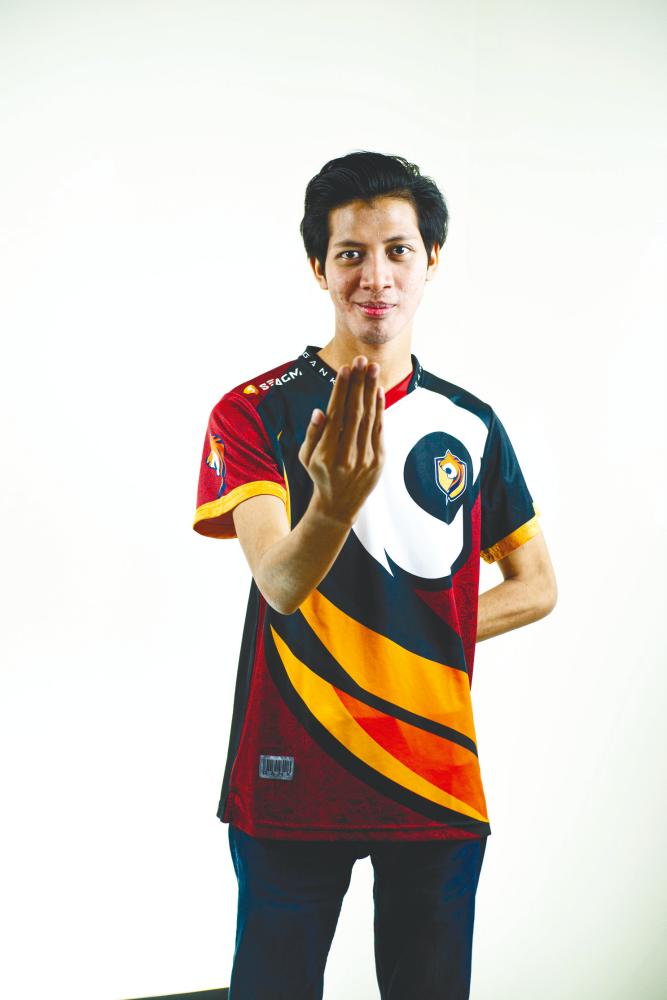 CYBERJAYA: Twitter has suspended the account ‘BermanaTV’ (@Bermanadotcon, for violating the community standards as set by the social media platform provider.

The Malaysian Communications and Multimedia Commission (MCMC) in a statement today said the account posts had been using parody to poke fun while impersonating and tarnishing the image of the Malaysian National News Agency (Bernama).

“MCMC appreciates the action taken by Twitter based on MCMC’s complaint. However, the suspension or shutting down of the account is a reactive and temporary measure.

“Similar accounts can be recreated and members of the public must be cautious, as not to be influenced,” according to the statement.

The agency said the public could validate any information by following official social media accounts with the blue or grey verification badge from providers such as Twitter, Facebook, Instagram, YouTube and others, which signifies that the organisation or individual behind the account had been verified.

“MCMC will continue to remind the public to be cautious with the existence of fake accounts in social media that have bad intentions.

“Fake accounts are purposely created to protect the true identity (of the account owner), to lie, create confusion or divide the community,” it said. — Bernama