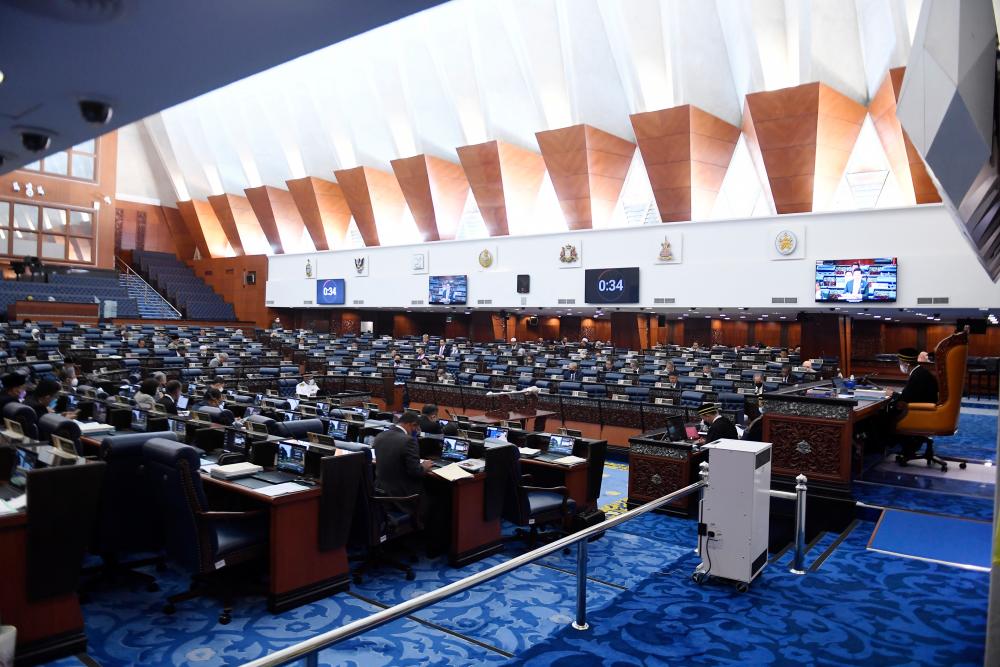 KUALA LUMPUR: Prime Minister Datuk Seri Ismail Sabri Yaakob will be informing all state governments to amend their respective state constitutions in line with the Constitution (Amendment) Bill (No. 3) on the provisions that prohibits Members of Parliament from switching parties.

Minister in the Prime Minister’s Department (Parliament and Law) Datuk Seri Dr Wan Junaidi Tuanku Jaafar said this when winding up the debate on the bill at Dewan Negara today.

“(This includes) states that have made amendments or have not yet made amendments to follow our schedule as mentioned in the constitutional amendment so that each state standardised with what we done at the federal level,“ he said.

The Constitution (Amendment) Bill (No. 3) 2022 obtained the support of 52 of 60 Senators after two bloc votes, which is more than two-thirds of Dewan Negara.

Wan Junaidi said the provision prohibiting members of the State Legislative Assembly (DUN) from changing parties will only come into force in a state on a date set by the Yang Dipertuan Agong with the consensus of the respective Sultans or governors.

“We see the importance of the state assembly being given its own independence on the decisions that the ruling sultan, governor or Yang di-Pertua Negeri will make in the state after consultation with His Majesty, the Yang di-Pertuan Agong, only then can we standardise the matter, because this is also contained in this amendment,“ he said.

Earlier during the debate session, members of Dewan Negara described the bill as able to restore people’s confidence in the country’s Parliamentary Democracy system.

Arman Azha said that at present the people’s trust in political institutions and leaders is low because the actions of some representatives of the people in switching parties had disrupted the stability of the country.

“This bill can give confidence to the people and the voters because the people will be more confident in the existence of a government that is protected from a turmoil due to MPs switching parties.

“Voters will be more confident in their choice because they know that the elected representatives will not jump parties after this...this matter is very important because without the confidence of the people many may not want to vote in the 15th general election (GE-15) ,” he said.

In sharing the same view, Razali described the bill as being able to revive the spirit of democracy in Malaysia which has been misguided so far in addition to promoting mature politics and voicing the opinion that the bill in question can be gazetted immediately before GE-15 to ensure that the act of switching parties does not happen again.

The view was also supported by Susan Chemerai who said the bill gives a clear message that freedom of association does not allow the people’s mandate to be thrown away.

“I also believe that this bill will strengthen and give more meaning to the country’s political system because it is the result of the efforts and commitment of various political parties, from the opposition and the government as well as through various engagement sessions and taking the views of non-governmental organisations (NGOs),“ he said.

Ismail Sabri when tabling the bill in Dewan Negara today said the Constitution (Amendment) Bill (No. 3) 2022 does not apply to Members of Dewan Negara and it was approved by the Special Select Committee after considering several views. - Bernama