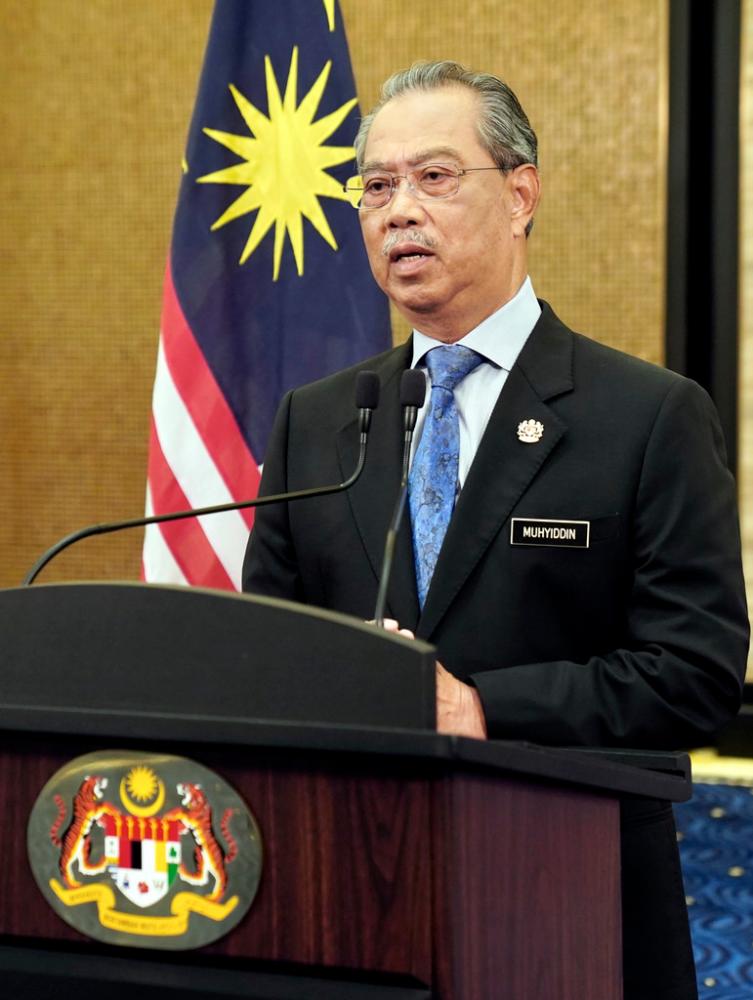 KUALA LUMPUR: The leaders of parties in the Pakatan Nasional (PN) government are satisfied with the explanations and in-depth discussions on the Emergency Ordinance, as well as how the emergency and the Covid-19 pandemic are being managed, said Prime Minister Tan Sri Muhyiddin Yassin. (pix)

Muhyiddin, who chaired the PN Presidential Council meeting yesterday, said among other things discussed was the vaccination plan, which will begin next month.

“I am thankful that the meeting, lasting about two hours, was held in a friendly atmosphere and the briefings on the Emergency Proclamation by Minister in the Prime Minister’s Department (Parliament and Law) Datuk Takiyuddin Hassan, Chief Secretary to the Government Tan Sri Mohd Zuki Ali and Health deputy director-general Datuk Dr Norhizan Ismail were well-received,“ he said in a post on his official Facebook page tonight.

He said the Presidential Council would continue to be the highest platform for discussions among parties in the PN government to ensure political stability and smooth administration of the government, as well as to ensure the safety and well-being of the people and the country. -Bernama