PAS ready to take on Umno in GE15 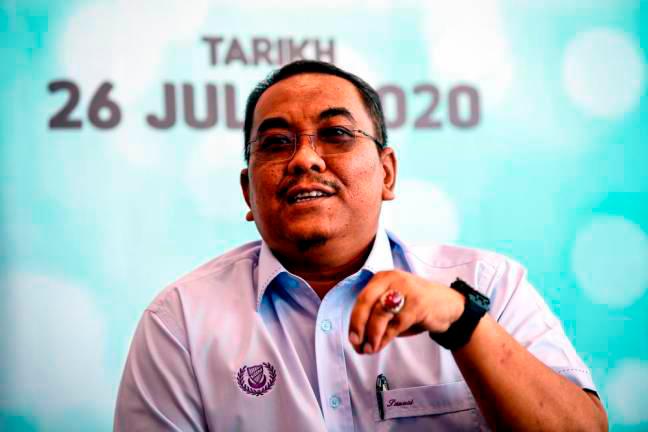 Sanusi, who is also Kedah MB, said PAS had previously wanted to continue their cooperation with Umno despite having differences, which is the unification of the ummah and the unity of Malay and Islamic parties, The Malaysian Insight reports.

“Umno says we cannot fight them head-on, but we have been fighting for 60 years.

“We have only been friends for six days, but why does Umno want to attack us daily, by making statements that PAS is dead or the party is not right.

“We sacrificed a lot in the past. History shows that PAS was oppressed by Umno for 60 years,“ he reportedly said during an event in Kuala Nerus yesterday.

Sanusi also urged party members to get ready if the leadership decides to fight Umno in GE15.