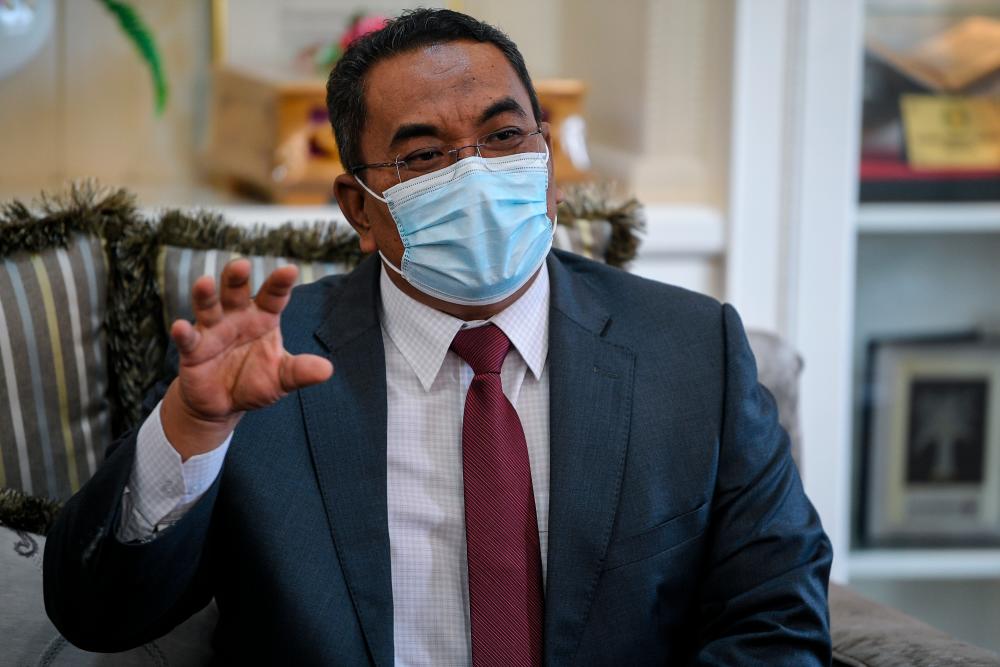 ALOR SETAR: PAS hopes to contest in five seats in the Melaka state election on Nov 20.

PAS Election director Muhammad Sanusi Md Nor (pix) said the number of seats was reasonable, but it had not been finalised and depended on the outcome of negotiations in the Perikatan Nasional (PN).

“This matter will be finalised very soon,“ he told a press conference here today.

Muhammad Sanusi, who is Kedah Menteri Besar, said PAS hoped to be given a sufficient number of seats for the state election and felt that five seats were the most reasonable.

Nomination for the Melaka election is on Nov 8 and polling, on Nov 20. — Bernama