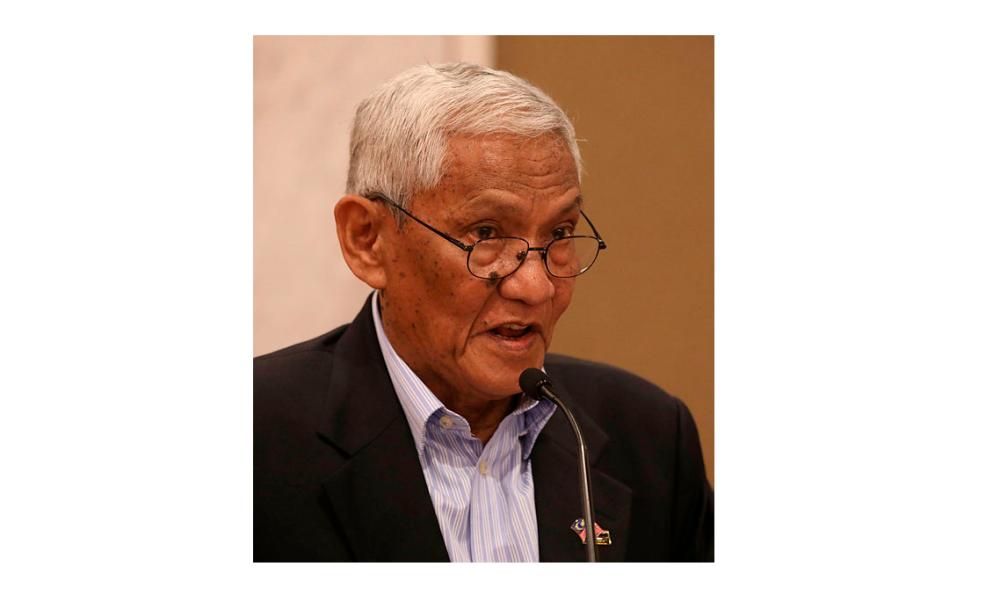 PETALING JAYA: The National Patriot Association (Patriot) today joined the chorus of criticism against the composition of the Special Task Force to investigate the disappearances of Pastor Raymond Koh and Amri Che Mat.

Patriot president BG (Rtd) Datuk Mohamed Arshad Raji (pix) questioned the rationale of setting up a task force when the Suhakam fact finding committee, led by Dato Mah Weng Kwai, had spent 18 months in a painstaking enquiry before coming to the conclusion that Pastor Raymond Koh and Amri Che Mat were victims of forced disappearance.

“That decision was announced on April 3. Now, nearly three months later, the Minister of Home Affairs just announced the formation of a Special Task Force to investigate the disappearance of the missing persons,“ he said.

Arshad said there appeared to be procrastination and lack of will from the part of the authorities to bring to a closure, cases on forced disappearances of persons, and that the Cabinet must act accordingly if the ministry fails to bring to task the perpetrators.

“Patriot expects the Minister of Home Affairs to act decisively and bring to books the culprits responsible for the forced disappearances of persons, irrespective of their position and rank. If the minister fails to do so, then it is incumbent upon the Cabinet to act accordingly. No more procrastination.

“Malaysians as a whole want a fast closure to this case. There should be no more feet dragging. Our nation has so much to do, like putting in order economic issues to prepare for an imminent world economic downturn and the hardship to come,“ he added.

He also said that the composition of the Special Task Force Members does not inspire confidence of the people.

He said Abd Rahm will be assisted by five others.

He said the task force was expected to complete its work within six months.

Following this, Koh’s wife, Susanna Liew, claimed the government had ignored the family’s suggestion to have in the task force representatives from the Bar Council, Malaysian Anti-Corruption Commission (MACC) and an NGO.

“The establishment of the task force is intended to bring perpetrators that orchestrated the disappearance of these individuals to justice,” Suaram executive director Sevan Doraisamy said in a statement.

“The task force should comprise independent individuals and experts that could uncover the hidden truths behind the disappearance of the two individuals and ensure justice is done for the victims and their family.”

The Citizens Against Enforced Disappearances (CAGED) also expressed displeasure at the absence of the terms of reference of the task force. 2.Groundwater option viable but has downside

4.US says it is ending Russia debt payment exemption