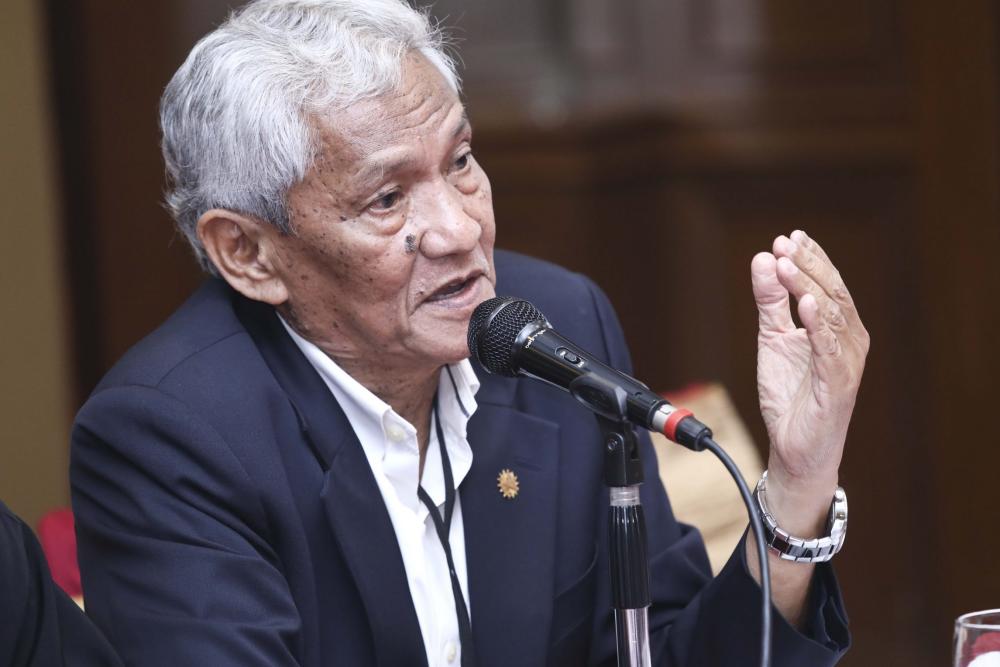 PETALING JAYA: The current democratic constitution our Malaysia has better chance to develop into a united and successful nation than under a constitution based on theocracy, the National Patriot Association (Patriot) said today.

It supported the statement by G25 Malaysia yesterday that the Federal Constitution should remain as our founding fathers intended it to be.

Any suggestion to amend the Constitution should be for making it more democratic and not more autocratic, Patriot president BG (Rtd) Datuk Mohamed Arshad Raji said.

“Patriot is with G25 in stating that we will not support amendments that will change us from a democracy to an authoritarian regime or to a theocracy,” he said in a statement.

“It was reported on Dec 26 that Ikatan Muslimin Malaysia (Isma) had launched a petition rejecting a secular government and to declare Malaysia an Islamic state. Isma should define what it means by Islamic state.

“If it means that the system of government is to be run by a council of ulama that supersedes the current democratic parliamentary system, then it will be a futile cause as mainstream Malaysians will not support.”

Examples are aplenty of Muslim countries with a theocratic system not well governed and not progressive, even to the extent of being failed states. This is despite many of these countries are rich in oil, Mohamed Arshad said.

Our country recognises Islam as the official religion, and in many ways we have already adopted Islamic principles in our system of governance and administration, he added.