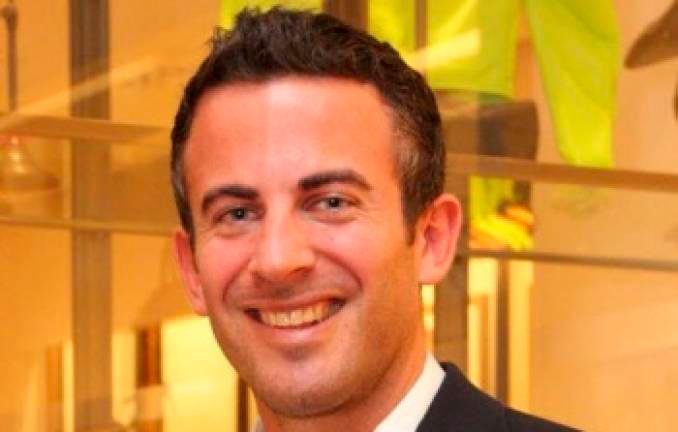 The Malaysian Anti -Corruption Commission (MACC), in a statement today, said the money would be transferred into 1MDB's account.

According to the commission, based on an agreement by the Attorney General's Chambers, a settlement had been agreed, involving Stadlen and Umno legal adviser, Datuk Mohd Hafarizam Harun, who had been charged with money laundering, involving RM15 milliojn.

“The matter was decided after taking into account that the amount justified to be forfeited. As such, the case against Stadlen was withdrawn.

“The Attorney-General’s Chambers also decided that compound action under Section 92 (1) of Act 613 (Anti–Money Laundering, Anti–Terrorism Financing and Proceeds of Unlawful Activities Act 2001, amounting to RM590,587.26 be imposed on Mohd Hafarizam after taking into account reasonable grounds, including withdrawal of the case against Stadlen.

“The charges against Mohd Hafarizam were withdrawn after the compound was paid,” it said.

Stadlen was charged in absentia in the Magistrate’s Court here on Feb 20, 2019, with two counts of money laundering amounting to RM15 million.

On the first count, he was alleged to have ordered payments, through 27 transactions, involving proceeds from unlawful activities amounting to RM8,111,322.43 from an account of a client of the legal firm, Messrs Hafarizam Wan & Aisha Mubarak, to several individuals and companies between June and December, 2014.

The second charge was for allegedly ordering the transfer of RM6,139,078.34, which were proceeds from unlawful activities, through 16 transactions, from the account of the same legal firm to several individuals and companies between January and August, 2015.

Both the charges were framed under Section 4 (1) (b) of the Anti-Money Laundering and Anti-Terrorism Financing and Proceeds from Unlawful Activities 2001, which provides an imprisonment for up to 15 years and shall also be liable to a fine of not less than five times the sum or value of the proceeds from unlawful activities, or RM5 million, whichever is higher, upon conviction.

Today, the Sessions Court here acquitted and discharged Mohd Hafarizam on the three money laundering charges which he allegedly received from Najib. -Bernama