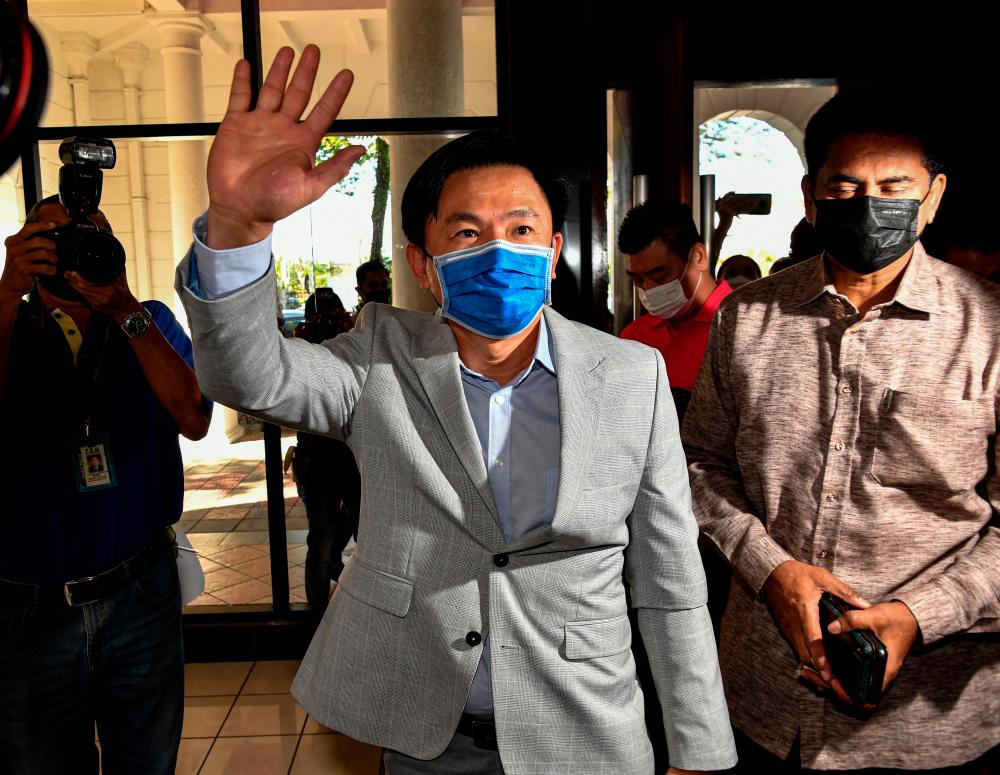 Judge Datuk Abdul Wahab Mohamed made the decision after finding that the prosecution had managed to prove a prima facie case against the assemblyman at the end of their case.

The charge, framed under Section 376 (1) of the Penal Code, carries a maximum jail term of 20 years and whipping if convicted.

Judge Abdul Wahab in his judgment said the prosecution had successfully proved the main element of rape, namely sexual penetration without consent, with consistent statements from the witnesses and the victim throughout the trial despite being grilled by the defence.

“Based on my observation and consideration during examination-in-chief and cross-examination, as well as the exhibits, I found that the prosecution had managed to prove a prima facie case against the accused,” he said.

“Also taken into consideration was the victim’s statement on her efforts to fight back and her screaming, which went unheard behind the closed door, throughout the sexual penetration without consent.

“In her statement, she also said that she was unable to fight back due to the accused’s big body size,” he said.

The judge said he had also taken into account the statement given by the experts that there was a fresh tear found on the victim’s hymen.

The prosecution team was led by Perak prosecution director Azlina Rasdi, while Yong was represented by Datuk Rajpal Singh and Salim Bashir.

Outside the courtroom, Rajpal told reporters that the defence team would call at least four witnesses during the defence trial, while Yong himself would give his statement under oath.

The prosecution closed its case on Sept 28 after calling 28 witnesses, including two protected witnesses, to testify in the trial which began on April 5.

The case was previously mentioned in the Sessions Court, but on Dec 15, 2020, the Federal Court allowed an application from the defence for the case to be transferred to the High Court.

Yong was charged in the Sessions Court on Aug 23, 2019. He was state housing, local government, public transport, non-muslim affairs and new village committee chairman at the time.-Bernama