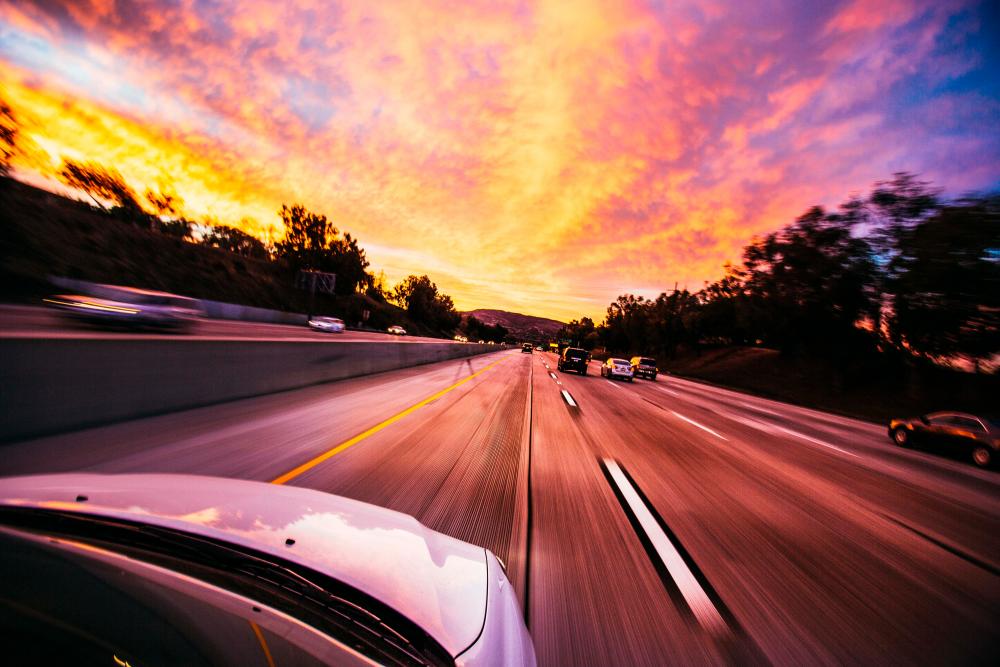 KUALA LUMPUR: A sudden or short period of sleep or better known as microsleep is closely linked to the daily performance of every human being, said an expert from Universiti Kebangsaan Malaysia (UKM) Centre for Research in Psychology and Human Wellbeing Prof Dr Rozmi Ismail.

He said this involuntary napping usually occurs among people who are working and driving long-distance.

“Humans are not like machines, they have their own limitations. Machines can start moving with just one press (of a button) but humans need a break. The brain, eyes and body parts need adequate rest,” he told Bernama recently.

According to Rozmi, the people who are at risk of experiencing microsleeps are bus, lorry and taxi drivers who are driving long-distance or people who work night shifts and do not sleep during the day.

“All these will have an impact on human performance and biological clock. If we force our body, it will become tired and suddenly go into resting mode... that is microsleep,” he said.

As a preventive measure, Rozmi recommended that drivers take a rest after two or three hours of driving and avoid driving non-stop from one place to another.

“We have to take care of our biological clock, which means humans cannot fight against his nature. Humans work during the day and sleep at night. If we try to fight this, our performance will quickly decline and our body will become tired.

“In addition, there should be a massive campaign to educate the public about the dangers of microsleep while driving,” he said.

She said drivers tend to experience microsleeps due to factors of being too tired or lack of rest, erratic sleep schedules as well as unstable health conditions.

“Drivers need to pay attention to their own health, be sensitive to signals that they’re losing concentration such as excessive yawning, feeling tired and lacking in energy,” she said.

Aini also suggested that drivers should change their routines or rearrange their schedules and practice a healthier lifestyle so as to avoid triggering episodes of microsleeps.

“We should try to avoid microsleeps while driving in order to prevent road accidents,” she added.

Meanwhile, Bukit Aman Traffic Investigation and Enforcement Department director Datuk Mat Kasim Karim said it was estimated that over 20 per cent of road accidents in the country were caused by falling asleep, drowsiness, tiredness or daydreaming.

“You don’t fall asleep all of the sudden. You can’t drive consciously for a minute and then fall asleep. There is often enough time to realise that we are feeling sleepy,” he said.

Based on the statistics of Op Selamat held in conjunction with Hari Raya Aidilfitri in 2019, a total of 675 accidents were caused by drowsiness, daydreaming and fatigue.

“Of the total, 14 were fatal accidents, three involved severe injuries, 10 were minor accidents and another 648 cases only caused damage to the vehicles,” he said.

Mat Kasim also said that falling asleep while driving which led to an accident or death of other road users is now categorised as reckless or dangerous driving and could be prosecuted under Sections 41 (1), 42 (1) and 43 (1) of the Road Transport Act 1987. — Bernama