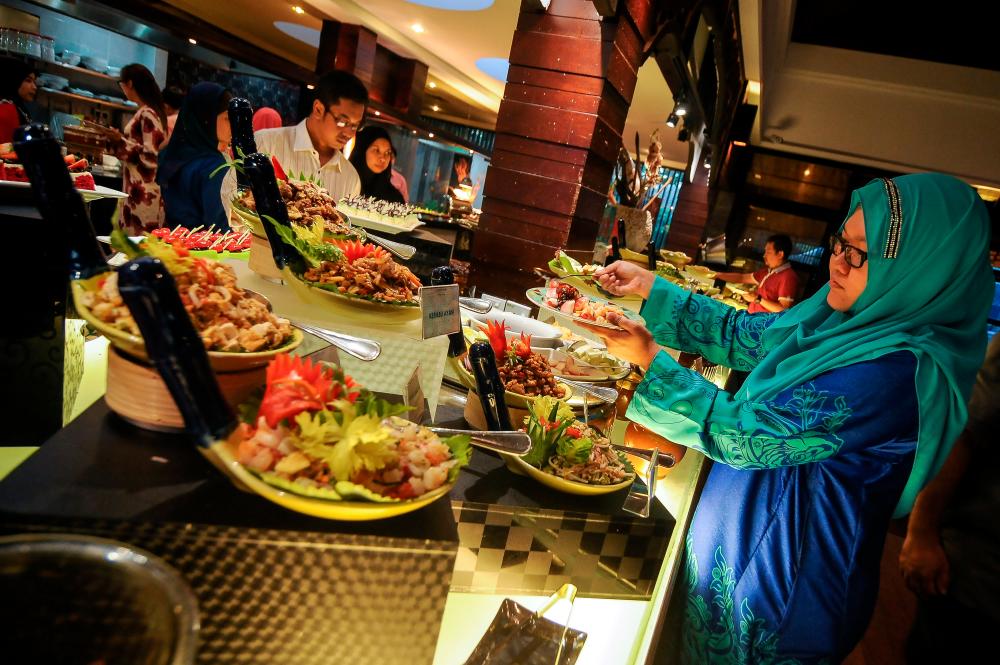 To avoid wasting food, consumers should plan their purchases when visiting Ramadan bazaars and not give in to temptation to buy more.

“Some hotels offer buffets at a price of over RM200 per head. The food prepared in excess is thrown away at the end of the night, when it could be donated to the less fortunate,” he told theSun.

The association released a statement on Sunday about pictures, which were widely circulated on social media, of food items left by the roadside for Kuala Lumpur’s homeless.

Nadzim said all that wasted money could have been used to help those who desperately needed it.

He called on the public to get relevant non-governmental organisations (NGO) to handle the distribution of excess food.

Nadzim added that it is better to provide the homeless ready-to-eat meals so that they can consume them over a few days.

Solid Waste Management and Public Cleansing Corporation chairman Datuk Rizalman Mokhtar said on Saturday that its research showed that there is a significant increase in food waste of between 15% and 20% during festive periods, including Ramadan and Hari Raya Aidilfitri.

To avoid wasting food, he urged consumers to plan their purchases when visiting Ramadan bazaars and not give in to temptation to buy more.

The landfill operator said about 17,000 tonnes of food waste is produced daily nationwide, and a total of 24% or about 4,050 tonnes of this could have been saved to feed three million people three meals every day.

According to Alam Flora, about 33,000 tonnes of food waste was collected during Ramadan last year, when bazaars were allowed to open briefly.

Pertiwi Soup Kitchen president Datuk Munirah Abdul Hamid said the lack of coordination and cooperation among ad hoc groups could be a reason for the high volume of food wastage during Ramadan.

“In our early years, everything was managed well, but as feeding street dwellers became a trend, it presented a problem with too much food being handed out,” she said.

Munirah said it is actually not a good idea for NGO to swarm to feed the needy late into the night.

“Please think of the children. It is not good for them to stay up till 2am, waiting for convoys of cars to arrive with food and gifts. Since they have to stay up late, they could miss school the following day,” said Munirah.