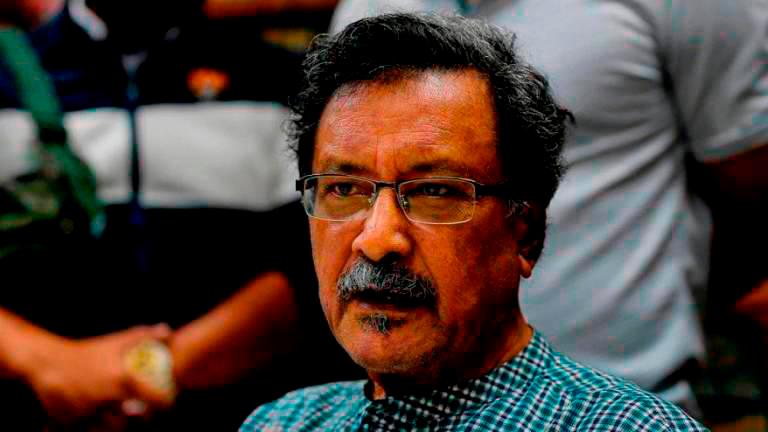 PETALING JAYA: Since the pandemic started we have been hearing one word repeating itself on the Malaysian public healthcare system, and the word is shortage.

Saying this, Consumers Association of Penang (CAP) president Mohideen Abdul Kader (pix) pointed out that we had a shortage of Covid-19 testing and the shortage of testing was worse outside of the capital.

“That is because Malaysia had not set up enough testing capacity across the country,” he said ina recent statement.

“In the OECD (Organisation for Economic Co-operation and Development) countries, they responded fast enough to testing needs because they had a network of public and private labs to serve the public healthcare system, and which was available even in regional or rural cities.”

“The horror stories that came out during that period exposed how under-resourced our public hospitals are. It was pathetic that the public, charities, royalty, corporates, and others had to run donation drives to supply our hospitals with PPE.” he said.

“People and politicians are also only starting to realise in this pandemic that Malaysia has under-invested in building hospitals, especially in regional and rural areas. Along with that, we also have a shortage of IT infrastructure. It was sad that it was only in the middle of a pandemic that politicians felt the need to invest in data integration and appointment systems.”

Not only have politicians have invested insufficiently for our public healthcare system, but also that they have not spent in the most needed areas., Mohideen pointed out.

“For example, our politicians have spent enormous money on biomedical strategies in the past two decades. Yet there is a shortage of local capacity in terms of vaccines production.

“Nor does Malaysia have the pharmaceutical manufacturing capacity that could be re-allocated towards vaccine production. This simply exposed how the politicians have missed the important areas when they spent on biomedical strategies,” he added.

“But politicians are clueless on how to control Covid-19 and vaccinate this segment of population till they resorted to extreme measures such as mass detention of undocumented migrants, which may actually worsen the problem.