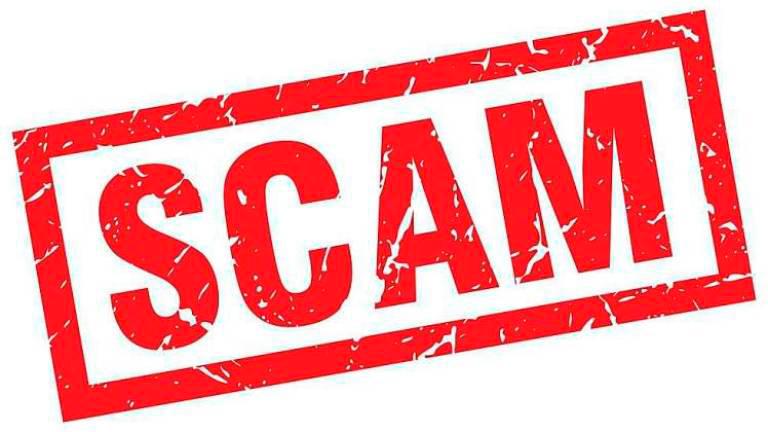 GEORGE TOWN: Penang police have received 149 reports on fraudulent job offers made through various e-commerce platforms, with losses amounting to over RM1.2 million from January to Aug 13 this year.

State Commercial Criminal Investigation Department (JSJK) chief Mohd Rosni Mohd Lazim said of the total reports received, the police have opened 107 investigation papers, where the victims involved are aged between 24 and 54, with 66 of them are women.

“The modus operandi of the syndicate is to advertise the job offers through WhatsApp, Instagram and Facebook, and those interested would click on the links given using the logo of famous online shopping platforms.

“Those who were interested with the job offers, would then be ordered by the syndicate to make purchases through the e-commerce platforms, and promised commission of between five and eight percent, depending on the purchases,” he told a press conference here today.

Mohd Rosni said the victims were then directed to make payments for the products into bank accounts provided by the syndicate with a promise of receiving their money back along with the commission within 10 to 15 minutes after payment was made.

At the initial stage, he said, the victims would receive their money and commission as promised, but the syndicate will disappear and could not be contacted after the victims made purchases in huge amounts.

“The job offer is one of the latest tactics as the syndicate knows many people are desperately looking for jobs to continue their livelihood during the Covid-19 pandemic,” he said, adding that most of the job seekers who fell prey were students of institutions of higher learning.

Mohd Rosni said police are tracking down the networking of the syndicate and have arrested some individuals.

“However, cases involving the Macau scam has dropped by 28.3 percent and non-existent investment, by 3.9 percent,“ he added — Bernama