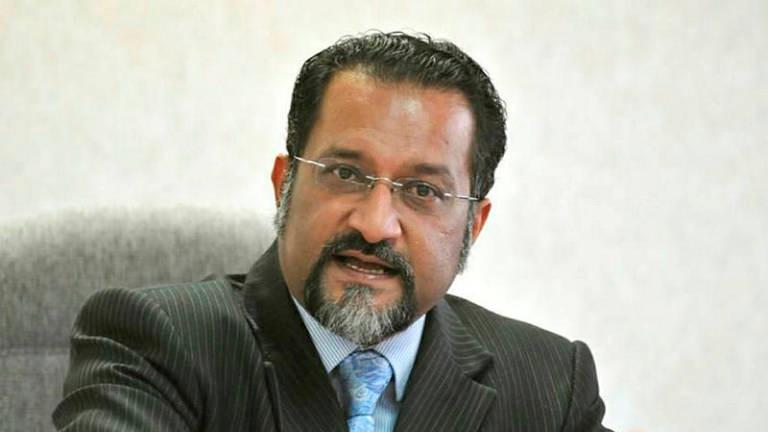 GEORGE TOWN: Fort Cornwallis, one of the first landmarks in Penang listed in the UNESCO World Heritage Site in July 2008, would have its moat to be fully restored to its former glory by the end of 2024.

He said that according to the George Town Conservation Development Corporation (GTCDC), the moat reinstatement project is expected to be implemented by next year.

“We would like UNESCO to realise that despite the Covid-19 pandemic, we are determined to continue our development projects on the heritage sites while maintaining its recognition as a UNESCO World Heritage Site,” he told a press conference outside of Fort Cornwallis here today.

He added that the formation and building materials used to remake the moat would be the same as during the late 18th century when the fort was first built.

Meanwhile, Jagdeep said that another ongoing project near Fort Cornwallis is the North Seafront Masterplan, which envisioned a much improved public promenade stretching from Dewan Sri Pinang to the entrance of Swettenham Pier.

He said the North Seafront Masterplan, which focused on the strengthening and upgrading works of the Esplanade seawall, would considerably expand the availability of open space in the city and improve public amenities in George Town’s most significant public concourse area.

“We expect that the North Seafront Masterplan will be completed by the first quarter of next year and hopefully the Penangites will be able to enjoy its new and improved facilities once it is finished,” he added. — Bernama