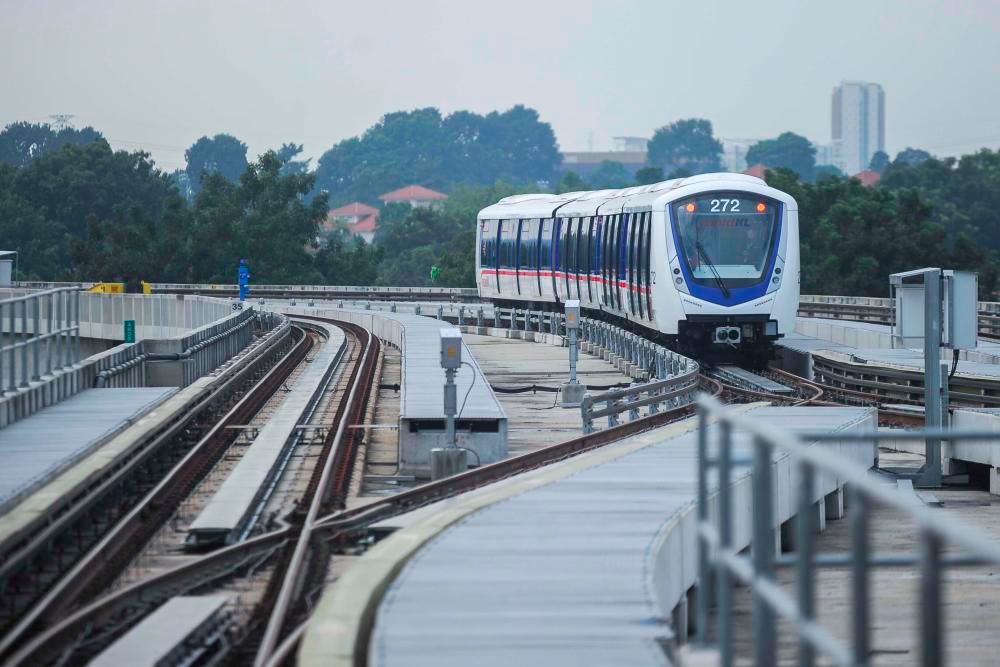 State Infrastructure and Transport Committee Chairman Zairil Khir Johari said the Pre-Qualification stage of this project has received a good response from local and international companies.

According to him, the Penang Government has also received requests from more than 10 companies including several international firms from Europe and Asia that specialised in the construction of railways to extend the period for submission of pre-qualification documents.

“The extension of this period is to give them more time to prepare the necessary documents such as a letter of support from the bank and form a joint venture with a local company.

“Thus, the Penang Government has agreed to extend the pre-qualification period from Aug 24 to Oct 7, 2022,“ he said in a statement here today.

Zairil said that as of Aug 8, over 40 local and international companies had registered, purchased and downloaded pre-qualification documents from the Penang Infrastructure Corporation (PIC) website.

He said interested companies are required to submit their pre-qualification documents no later than 12 noon on Oct 7.

The state government’s target is to start the construction of the LRT line that connects Komtar and Bayan Lepas next year. - Bernama