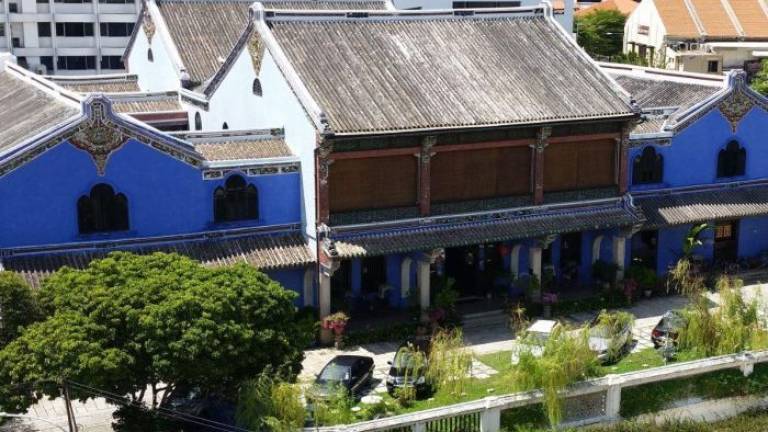 GEORGE TOWN: The Penang government will soon introduce a disaster management plan to protect those who live within its 109.38ha core zone of the Unesco World Heritage Site here.

GTWHI is the administrator of the heritage site and its 150.04ha buffer zone.

The plan will include measures to deal with flash floods, fires and other disasters. It will provide a clear path on what needs to be done in the event of an emergency, Gooi said.

In addition, it will help to improve liveability in the area, he said in response to criticisms from non-governmental organisations that the state was neglecting the upkeep of properties in the heritage enclave.

Penang has the largest collection of pre-war shophouses in the Southeast Asian region and one of the biggest in the world.

Gooi said while work on the plan is still in progress, GTWHI has already been invited by Unesco to give talks on its efforts to administrators of similar sites worldwide.

“We believe Penang is the first to have conceived of such a plan.”

Heritage conservationists have pointed out that more needs to be done in the enclave in view of climate change and the need to help owners of pre-war buildings upkeep their properties.

Penang Heritage Trust (PHT) vice-president Khoo Salma Nasution had recently urged the state to conduct a safety audit in view of the spate of fires in the enclave in the past year.

Gooi said the GTWHI was also involved in trying to set up volunteer fire brigades within the heritage zone while also encouraging traders to be part of the security and safety committees here.