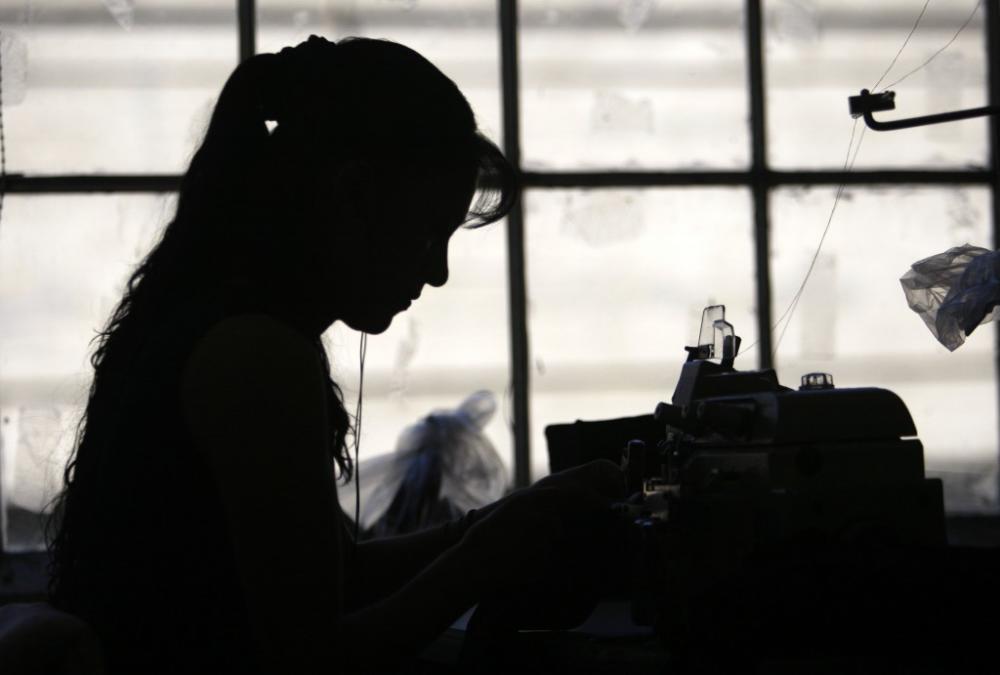 GEORGE TOWN: Two Indonesian women who are believed to have been forced to work for more than 12 hours a day without pay at a shop selling traditional medicine in Lebuh Pantai, here, were rescued by an enforcement team from the Penang immigration today.

Their employer also did not pay them the RM1,000 a month salary as promised.

The suffering of the two women, in their 30s, came to an end when the enforcement team from the Penang Immigration Department carried out an integrated operation today at the three-storey business premises used as a traditional medicine shop.

Penang Immigration director Muhamad Husni Mahmud said in the operation which started at 10 am, the enforcement team was checking the business premises before two women rushed to them and asked for help as they could not bear working there any longer.

“Investigations found that the two women were provided food and only allowed to sleep on the floor on the ground floor of the premises. If their employer found them trying to contact anyone, they will be reprimanded and warned,” he said here today.

Muhammad Husni said the two Indonesian women had entered the country using a social visit and the agent who had brought them sent them to the premises to work there with 13 other local workers.

“The two women have overstayed, further investigations are ongoing and the case is being investigated under the Anti-Trafficking in Persons and Anti-Smuggling of Migrants Act 2007,” he said.

The women’s employer, a 50-year-old local man, had been summoned to the Penang Immigration office to facilitate investigations.

Meanwhile, in the same operation Muhammad Husni said seven Thai women, aged 24 to 35 years, were arrested for abusing their social visit pass and working in a massage parlour in Jalan Machang Bubok in Bukit Mertajam.

He said the Thai women were busy with clients which included two Bangladeshi men and the duo had also detained for having no travel documents.

“Also in an operation at a ‘tomyam’ eatery and guardhouse of a factory in Bukit Minyak, two Thai men and a four-year-old boy, two Nepalese men, a Filipino and an Indian national, all aged between four and 50 years, have been arrested for abusing their social visit passes, for having no work permits and for overstaying,” he said. — Bernama