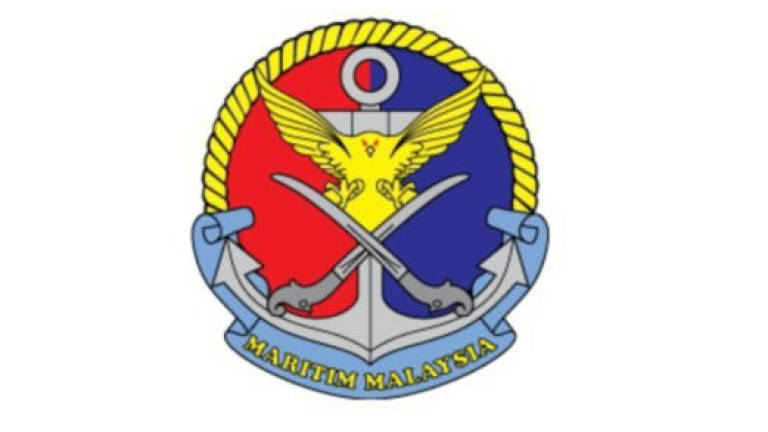 Its director Capt Hamizan Harun said the 143m cargo vessel ANET was detained at about 12.30pm and inspection found that it had dropped anchor without the permission of the Marine Department director.

“The ship was manned by a skipper and 12 crew comprising Filipinos (six), Ditch (three), Ukrainian (two) and a Russian, aged between 20 and 57,’’ he said here today.

He said the case was being investigated under Section 491B (1) (I) of the Merchant Shipping Ordinance 1952 and if found guilty, they could be fined not more than RM100,000 or imprisonment not exceeding two years or both.

He said his department will continue to intensify its monitoring and patrols in the waters of Penang and would not compromise with anyone who violated the country’s laws. — Bernama