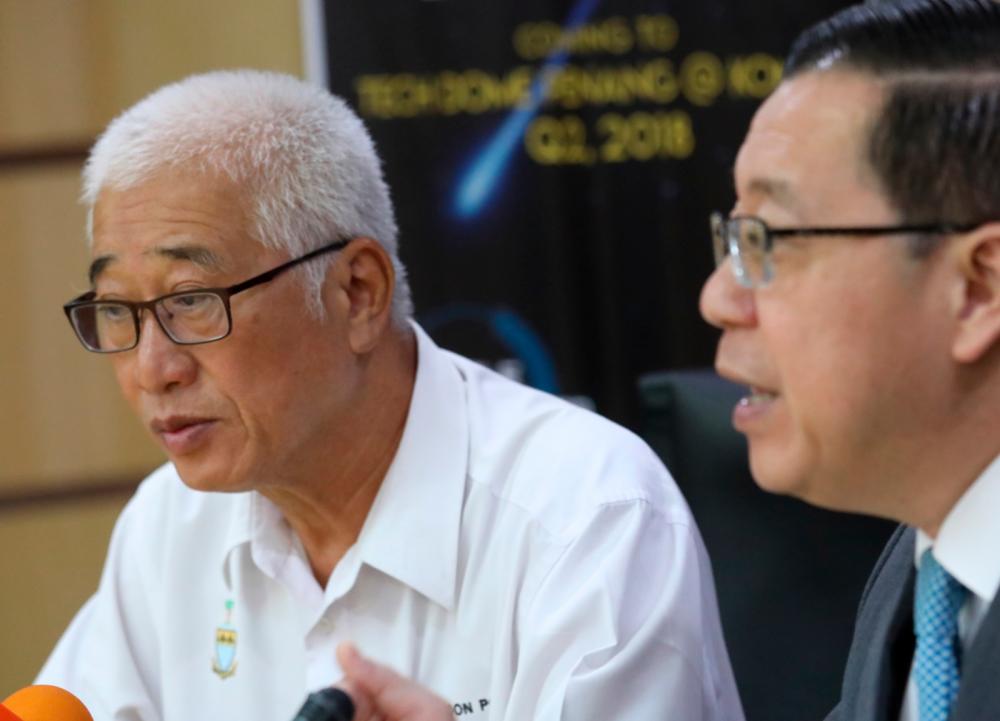 NIBONG TEBAL: The Penang government plans to make the Paya Laut Education Centre, near here, an ecotourism attraction to boost the local economy.

State Environment and Welfare Committee chairman Phee Boon Poh (pix) said the 100-hectare mangrove forest has the potential to be promoted as a birdwatching area.

“For the mangrove swamp area in this location, the state government feels it needs to be preserved, cared for and expanded as an ecotourism area.

“The state government is also working on the gazettement of the permanent forest reserve (HSK) in Pulau Jerejak as a water catchment area to guarantee supply in the future,“ he told reporters after launching the state-level National Environment Day 2021 programme here, today.

Through the gazetting of the mangrove forest, it is hoped that it would increase tourist arrivals to the education centre which is able to attract about 100,000 migrating birds.

“The popular place for birdwatching in the state is the Air Hitam Dalam Educational Forest in Sungai Dua near Butterworth...and if possible, we also want to make the Paya Laut Education Centre as one of the tourist attractions,“ he said.