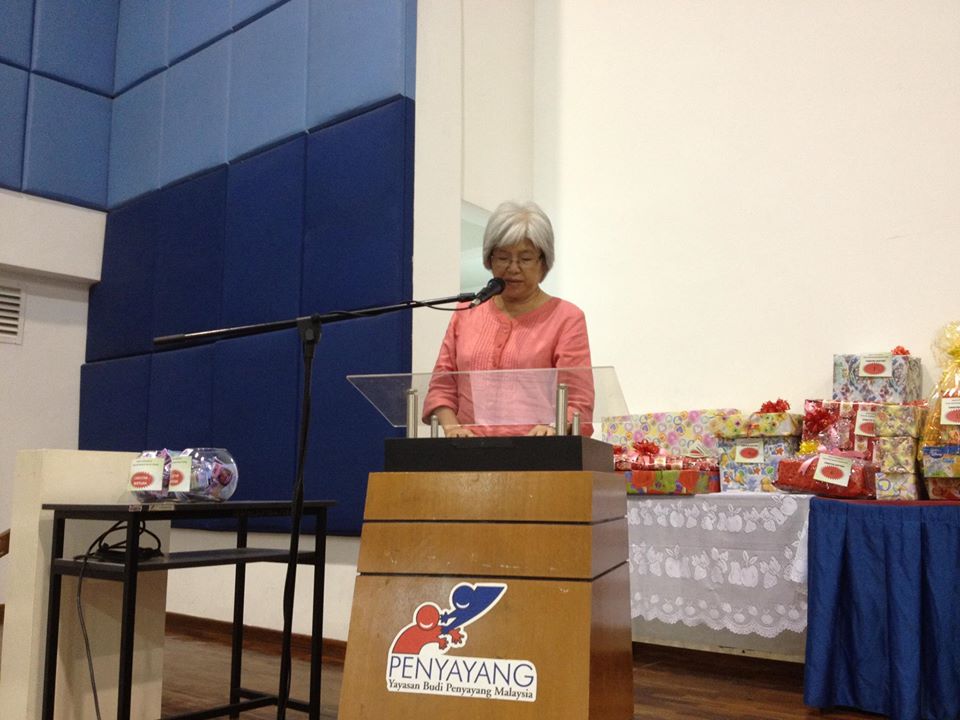 PGO is a campaign run by the state government together with the Penang Women’s Development Corporation (PWDC) since 2014 to stop sexual violence against women.

Meanwhile, Penang Chief Minister Chow Kon Yeow, who closed the event, said the state government would never stop speaking up for women and he was proud that Penang was the only state to implement the Gender Inclusiveness Policy to reduce gender inequality. — Bernama