Penang to become a cashless state by March 2020 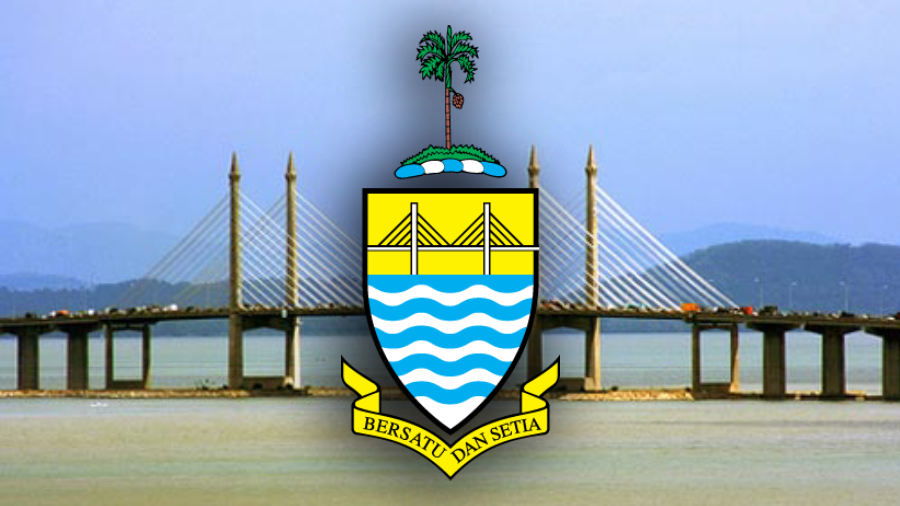 GEORGE TOWN: The Penang government aims to fully adapt and enable e-wallet transaction throughout the state in two months’ time.

Chief Minister Chow Kon Yeow said the initiative is in line with the federal government’s e-Tunai Rakyat programme scheduled for implementation from Jan 15 to Mar 14 this year, which encourages the seamless use of cashless payments among Malaysians.

“I fully support this push towards going cashless and I would like to encourage all Penangites to embrace this cashless lifestyle and I would be looking forward to seeing how long would it take for Penang to reach the optimum point in becoming a cashless society,” he said in his speech for the Touch ‘n Go (TNG) e-Wallet programme, here today.

“We selected Penang (on emphasising the adaptation of TNG e-wallet) because the state is compact, everyone here is (technology) savvy and all and above it, the state government has welcomed us with open arms,” he said.

Ong also said that some 120,000 vendors have adapted to TNG e-Wallet nationwide to date and it was hoped that the number would double by year’s end.

“We also have accounted for around seven million registered (TNG e-wallet) users in Malaysia and we hope to have about 50 to 60% increase of that,” he added. — Bernama 5.If Putin was a woman, there would be no Ukraine war, says UK PM