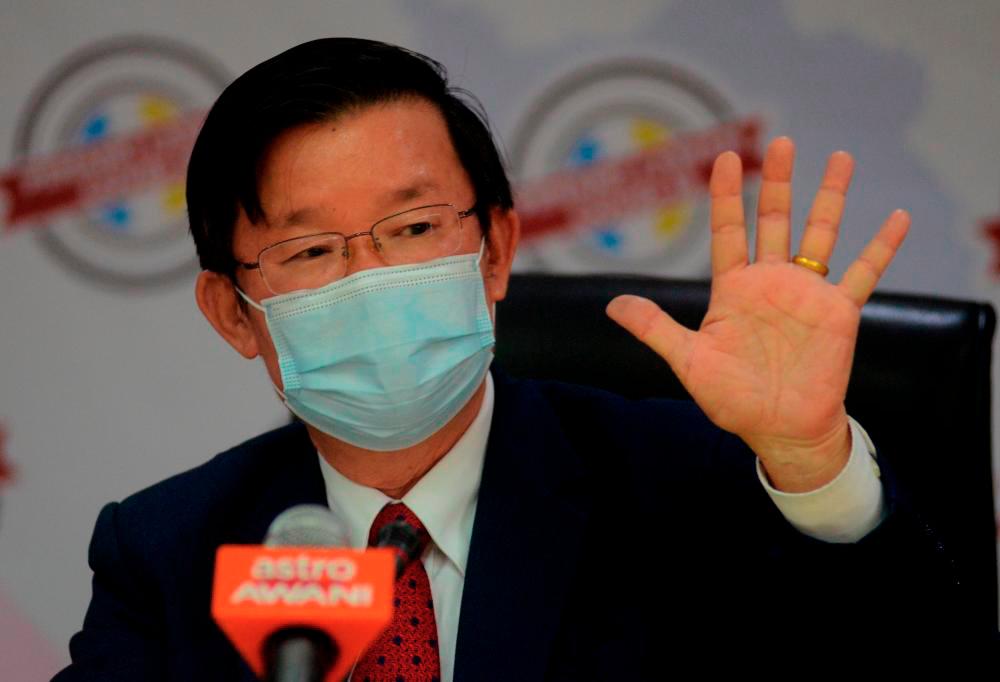 GEORGE TOWN: The Penang government is willing to consider applications from quarters wanting to carry out small-scale cultivation of corn for chicken feed on Temporary Occupation Licence (TOL) land in the state.

Chief Minister, Chow Kon Yeow (pix) said the state government encouraged farmers to venture into corn cultivation on a small scale because the applications for TOL land currently were mostly for the cultivation of fruits.

“Planting grains or corn on a large scale for feeding chicken is not suitable for Penang which has a small land area. To date, only padi is being planted on a large scale in the Seberang Perai Utara (SPU) area.

“In fact, at the moment, applications for TOL land are mostly for the cultivation of fruits and we will consider if there are farmers who want to plant corn.

“Actually, TOL land holdings must be reviewed every year and it is not suitable for long-term cultivation.

“The size of a TOL land is around 10,000 square feet. There are also small plots for individuals of around 2,000 to 5,000 square feet which are often requested for farming activities,” he said.

He was speaking to reporters after attending a Penang Development Corporation (PDC) Hari Raya Aidilfitri celebration at Bayan Baru, near here today.

Chow said this when commenting on a newspaper report that the Cabinet had requested the cooperation of state governments, government agencies and government-linked companies (GLC) to provide TOL land for long-term corn cultivation.

Prime Minister Datuk Seri Ismail Sabri Yaakob was reported to have said that the decision was based on views by the Cabinet that corn be cultivated to become an alternative chicken feed.

He said the quarters concerned too have been asked to table plans as soon as possible for corn planting projects and so on.

In fact, he said Penang was among the states which had a high capability to be independent in livestock and caged-fish breeding and others.

According to Chow, seafood from Penang, which was exported to other states, and padi were among the biggest contributors to the economic sector in the state.

Meanwhile, he said the state government has not received any report of an acute shortage of food supply in Penang.

He said that chicken and beef supplies were adequate in Penang based on the report issued by the State Department of Veterinary Services (DVS). - Bernama