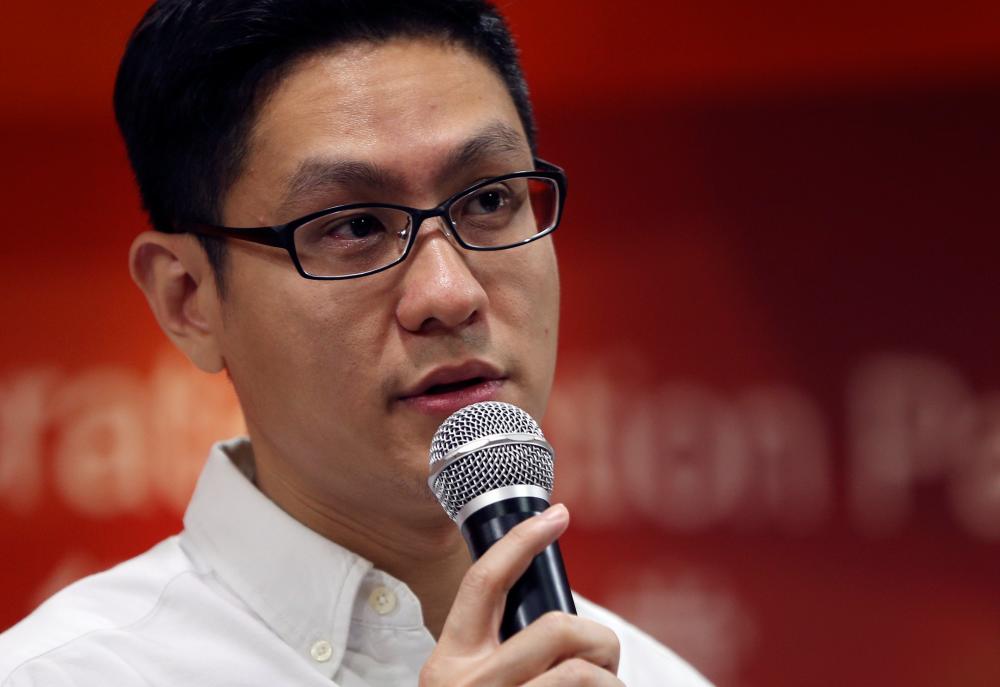 GEORGE TOWN: The Penang government is studying the possibility to call for a request for proposal (RFP) next year to invite interested companies or consortiums to build a Light Rail Transit (LRT) project in the state.

“The state government is confident PSR will be implemented but if the reclamation project is halted, so we are studying the possibility to call for an RFP next year by inviting interested companies or consortiums to build the LRT.

“This is also to offer any business models for consideration to build the LRT before PSR could proceed,” he told a Penang State Legislative Assembly sitting here today.

He was replying to a question by Goh Choon Aik (PH-Bukit Tambun) who wanted to know the plan of the state government if the PSR project could not be implemented.

Meanwhile, Dr Afif Bahardin (Bersatu-Seberang Jaya) in a supplementary question wanted to know if the submission of the second Environment Impact Assessment (EIA) Report to the Department of Environment (DOE) would put the state government at risk on the PSR project if it was not approved.

Zairil said there were not many amendments made on the second EIA report and it only involved the sequence of island construction.

“The EIA for Island B was approved on the first submission but the state government felt Island A is more important as it is a new industrial area and it is required as the existing industrial sites in Batu Kawan and Bayan Lepas are already fully occupied,” he said.-Bernama