‘People power’ needed to save river 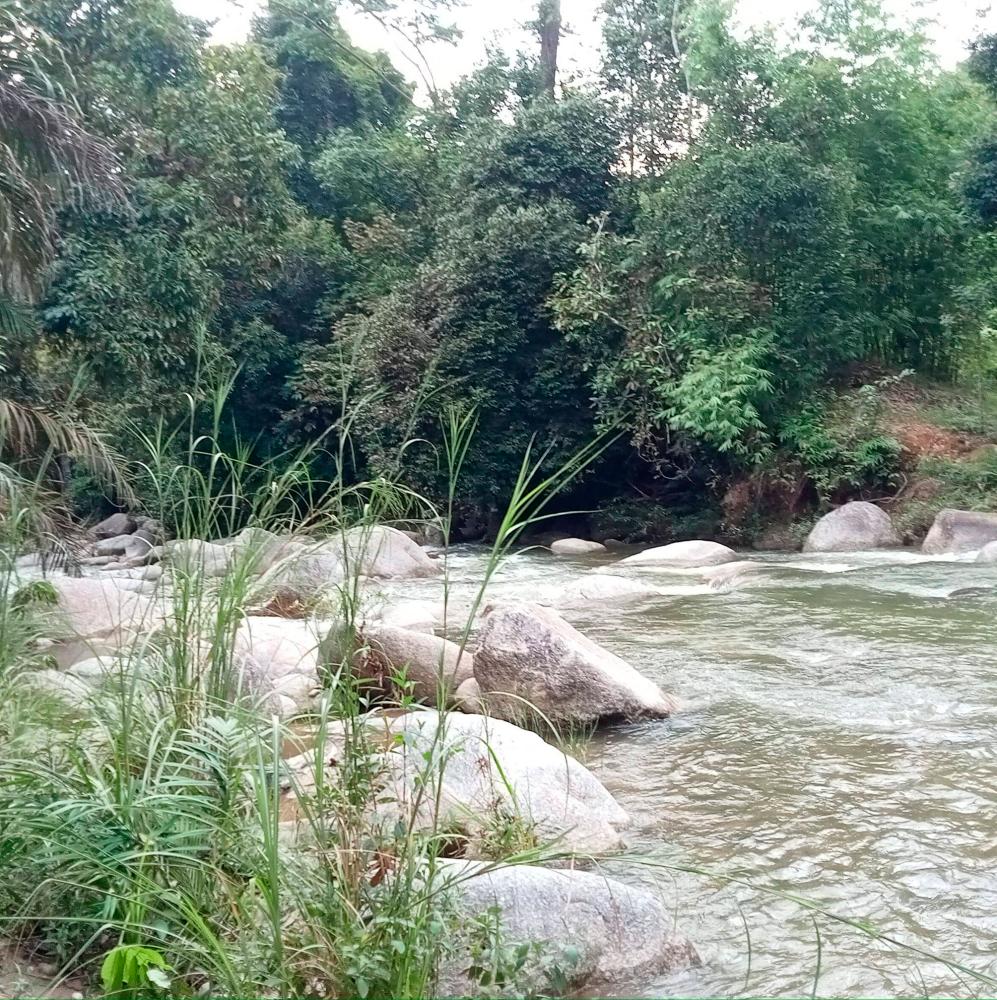 PETALING JAYA: Environmental groups have urged the people to rally together and put pressure on the Selangor government to save Sungai Batang Kali.

Ecoknights vice-president Amlir Ayat and Jaringan Ekologi dan Iklim secretary Ahmad Izzudin Azmi said the voice of the people can make a difference although in some cases, it takes time.

Amlir said the people could bring their concern to the attention of the Selangor Water Management Agency and the state government by highlighting the issue on social media.

It was reported last week that authorities had classified Sungai Batang Kali under Class 2 as a result of discharge of pollutants into the river, raising concern among environmentalists.

Rivers are categorised according to water rating, with Class 1 denoting good quality and Class 4 indicating that the water is not suitable for specific uses.

Residents staying along the banks of the river have cited fish breeding downstream and a development project upstream as causes of the pollution.

As a result, several species of fish that used to thrive in the river have become scarce.

Several spots along a 20km stretch of the river also served as recreational and picnic areas for residents.

Amlir said under the Environmental Quality Act, there are “prescribed activities” that are not permitted in rivers.

He added that an environmental impact assessment (EIA) should have been conducted if a development project is being carried out.

“And before the EIA is approved, it should be open for public viewing.”

Amlir said the people could force the authorities to take steps to protect the river, as they did with the Kuala Langat North Forest Reserve recently.

The Selangor government had originally planned to de-gazette the entire forest reserve, which is more than 400ha in size, for development. However, it recently bowed to public pressure and considerably scaled down the area marked for development.

Ahmad Izzudin said the authorities should step in before pollutants aggravate the situation further.

He acknowledged that getting the authorities to back down could be a long process.

“However, it is necessary to raise the issue,” he told theSun.

He cited the cancellation of a reclamation project in Penang as an example of how people can put a stop to activities that will damage the environment.

He said the EIA report on the Penang project had been revoked after it was submitted to the Appeals Board.

“This has also set a precedent that greater care should be taken by the government and developers when launching new projects”.

Ahmad Izzudin said information will have to be gathered to serve as evidence, adding that experts will also have to give their input to strengthen the case.