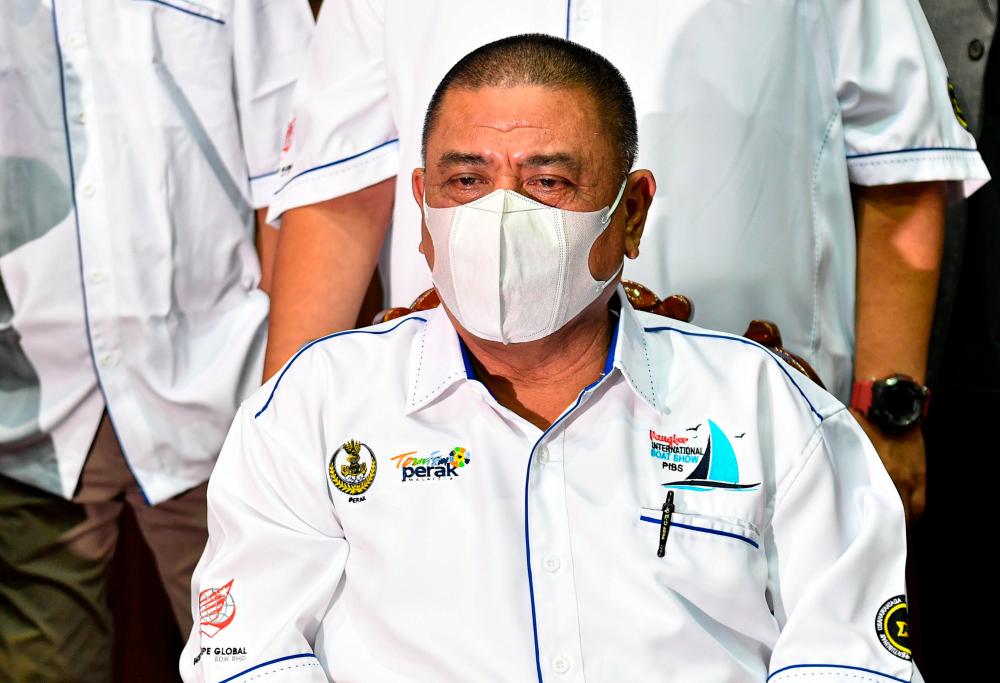 He said elected representatives from both the government and opposition side, should abide by the laws of the country because as lawmakers, they are the source of reference for the community in their respective constituencies.

Saarani said this when asked to comment on the arrest of a state assemblyman from Perak who tested positive for drugs during a raid on an entertainment centre in Perai, last Thursday.

Meanwhile, Perak DAP chairman Nga Kor Ming in a statement said the assemblyman must submit a written report on his detention in the raid, so that party leaders at the state and central levels were informed of the real situation.

“I would like to assure the public that DAP takes seriously the conduct, character and integrity of its elected representatives and that they should be exemplary in their ways as people who have been entrusted by the people to lead them,“ he said.

Nga said he had contacted the assemblyman who confirmed that he was arrested last Thursday and had been released on police bail yesterday evening. 1.Kelantan records more than 230% surge in dengue cases this year