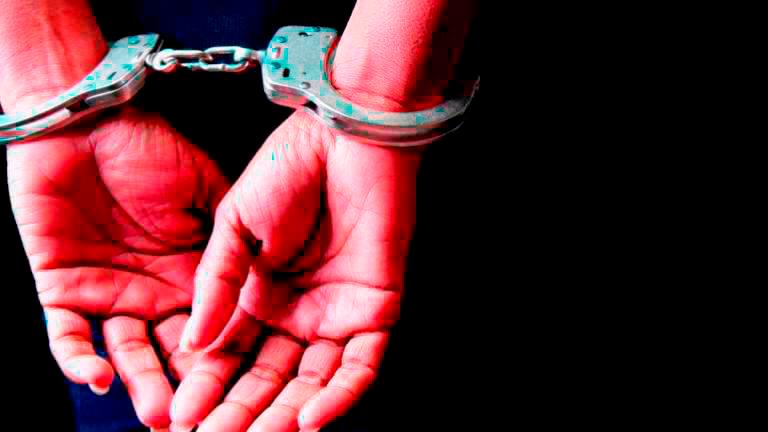 IPOH: Police arrested a local man with drugs believed to be methamphetamine worth about RM3.45 million during a raid on his rented house in Jalan Medan here on Wednesday.

Perak police chief Datuk Seri Mohd Yusri Hassan Basri said the suspect, aged 37, who worked as a bookie was nabbed in his neighbourhood at 1.40 pm.

“The police found 95 greenish-yellow plastic packages, with the words ‘Guan Ying Wang’ on them, filled with methamphetamine weighing 96.02 kilogrammes (kg).

“The suspect’s initial urine screening test showed up negative but he had a record of a previous drug conviction. The suspect has been remanded for seven days until Sunday, and the case is being investigated under Section 39B of the Dangerous Drugs Act 1952,“ he said at the Op Tapis Khas press conference at the Perak police contingent headquarters (IPK) here today.

Mohd Yusri said his team is carrying out investigations to find out if the suspect is involved in a syndicate or working alone.

Meanwhile, Op Tapis Khas which was carried out from Dec 6 to 8 resulted in the seizure of about RM3.51 million worth of drugs as well as the arrest of 518 people comprising 510 men and eight women.

“The suspects arrested were aged between 16 and 70, and included 21 foreign nationals from Myanmar, Indonesia, Thailand and India.