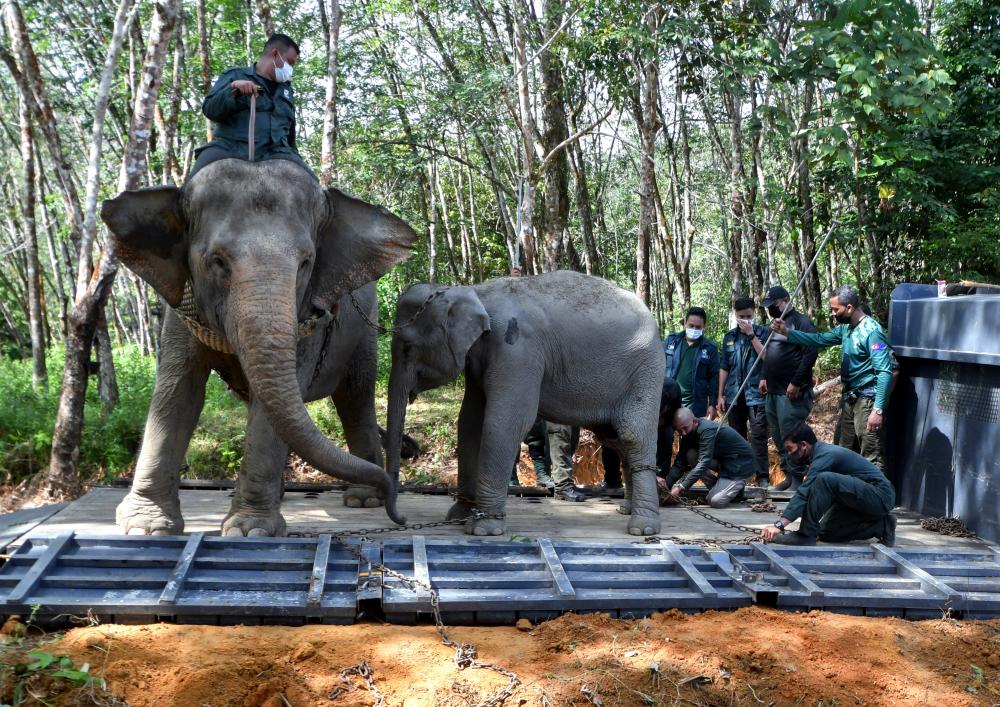 KUALA LUMPUR: The Department of Wildlife Protection and National Parks (Perhilitan) is urged to take immediate action to relocate wild elephants in Pos Betau, Kuala Lipis, Pahang following the incident of an Orang Asli woman being trampled to death by the animal early this morning.

Cameron Highlands Member of Parliament Datuk Ramli Mohd Nor said his office has been in contact with Perhilitan Pahang to discuss actions that need to be taken for the interest and safety of the Orang Asli people there.

Ramli said the encroachment of wild elephants into the Orang Asli Village, which also threatens the economy of the people there, has been happening more frequently since last year and so far 10 reports on the issue have been lodged with Perhilitan.

“When a similar incident happened in the Orang Asli area in Perak, Perhilitan relocated the elephants to the Elephant Conservation Centre, why can’t Perhilitan Pahang take a similar action? Why wait until there is a human-animal conflict that causes death?” he told reporters here today.

According to him, Tok Batin and Penghulu Orang Asli at Pos Betau had held a meeting and made a decision to act against the wild elephants if such an incident were to recur, for the benefit and safety of the villagers.

“This human-animal conflict happens due to habitat loss so these elephants wander to places where there is food (Orang Asli villages),“ he said.

An Orang Asli woman, 39, was killed, believed to have been trampled by an elephant in Kampung Simoi Baru, Pos Betau in Kuala Lipis, early today.

The body of the victim, Wak Angkat Yok Tong, was found near banana trees not far from her house before being taken to the Kuala Lipis Hospital. - Bernama