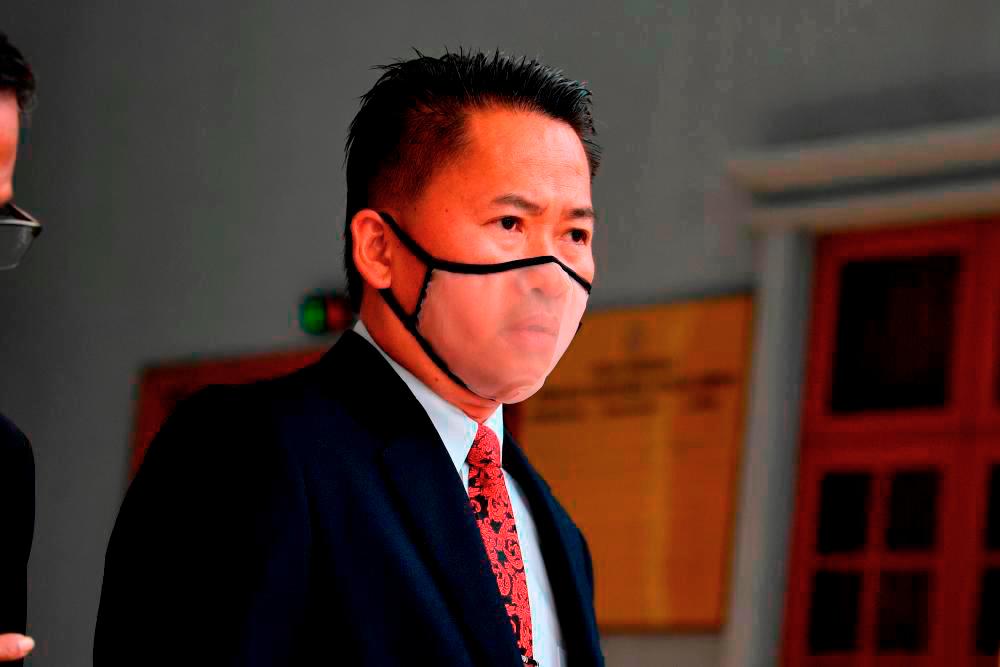 Judge Azura Alwi made the decision after finding that the defence had failed to raise reasonable doubt at the end of the defence case.

Azura said the court decided that the prosecution had succeeded in proving a prima facie case against Peter, 51, after hearing and examining submissions by the defence and the prosecution.

Peter was charged as the managing director of Syarikat Asli Jati with having falsified a letter from the office of UMS deputy vice-chancellor dated June 9, 2014, by inserting a false statement with the intention to cheat.

He was accused of committing the offence at the office of the principal private secretary to the prime minister at the Perdana Putra building in Putrajaya between June 13 and August 21, 2014.

The charge was framed under Section 468 of the Penal Code, which carries a maximum jail term of seven years and a fine if convicted.

Azura said the evidence presented during the trial stated that Peter’s company had conducted the first phase of the maintenance work at UMS and the matter was not denied by the defence.

“There is enough evidence that the accused had deceived the third, eighth and ninth prosecution witnesses by obscuring their thoughts on the smart partnership between UMS’ wholly-owned subsidiary, Ulink Property Sdn Bhd and Peter’s company, Asli Jati,” she said.

The court is currently hearing the prosecution’s and defence’s mitigation arguments in relation to the decision.

The prosecution was conducted by Deputy Public Prosecutor Datuk Wan Shaharuddin Wan Ladin along with Haresh Prakash Somiah and Francine Cheryl Rajendram, while Peter was represented by counsel S. Devanandan and Datuk D.Senthinathan. 5.No easy ride buT Shah Firdaus wants to enjoy it