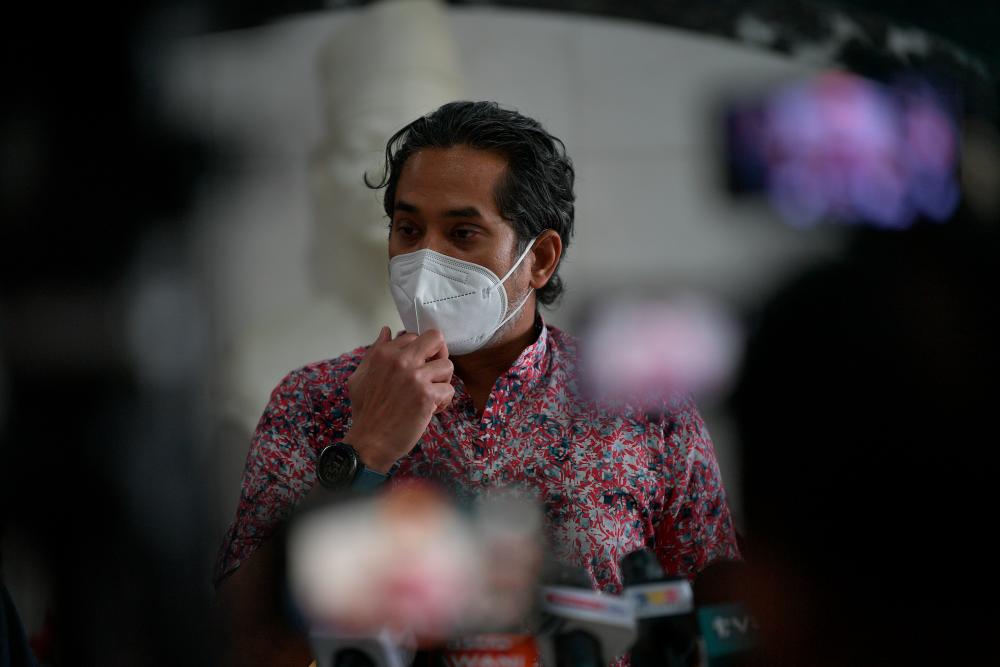 He said a new contractor had been appointed and construction work on the site had begun since January.

“It will take some time because for the next few months, the newly-appointed contractor will have to remove all the old equipment and clear the site. There are areas like the basement car park which was flooded and the water needed to be pumped out,” he told reporters after a working visit to the Sarawak General Hospital here today.

Khairy said the hospital will have 300 beds.

For the record, the construction of Petra Jaya Hospital should have been ready in November 2017 but it was postponed due to delays in construction.- Bernama

Cyber threats – how can businesses prepare?

3.Cyber threats – how can businesses prepare?

5.PN-BN cooperation at federal level can be replicated in Melaka State Election