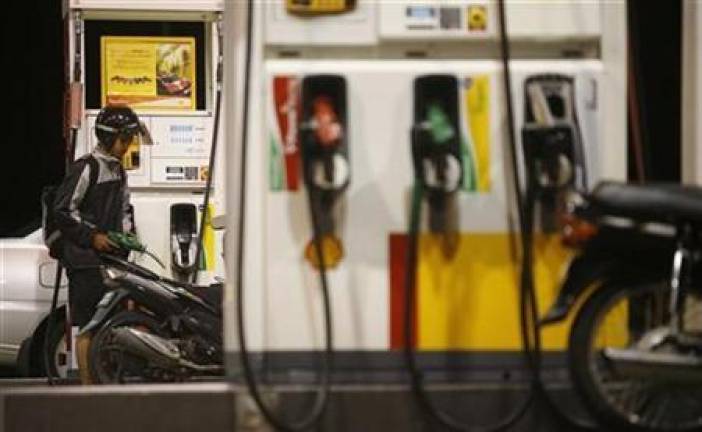 KUCHING: Operators of petrol stations along and near the Pan Borneo Highway are facing difficult time as their business has dropped .

Sarawak Petroleum Products Agents Association president Edwin Banta said the situation was caused by motorists now preferring to travel on the coastal road network rather than the Pan Borneo Highway which is still under construction.

“Those going to Sibu from Kuching would take the route from Samarahan to Batang Sadong to Sebuyau and onwards as the travel time is shortened by two hours compared to Pan Borneo Highway which has a lot of diversions along the way.

“Basically, all those ‘tepi jalan’ (roadside) stations, they experience sales drop,” he said when contacted yesterday.

He brought up the petrol kiosks’ plight when asked to comment on the sharp drop in retail prices of Ron 95 petrol, Ron 97 petrol and diesel nationwide effective yesterday until March 13.

“Ours is volume-based business whereby the more you sell, the more margin you get.

“When the cost of buying the fuel from the petroleum companies is cheaper, then it is bigger return for us ... For example, previously one tank would cost us around RM80,000, now it should be around RM60,000. And yet our commission is still the same, you see.

“(It is) cheaper for us to do business because we have to spend less money to get a certain margin (of sales), rather than high price whereby we have to pay more and then look for more money to get the same margin,” he said.

When asked to comment on news reports regarding petrol station operators complaining they would suffer losses, Edwin opined this issue was caused by their concern with high operation costs.

He said operators now need to adjust to the new minimum monthly wage for workers which affect expenses.

“We need to maintain our workers, whose minimum monthly wage is now RM1,200 while at the same time we have to pay for electricity and water bills,” he said. — TheBorneoPost