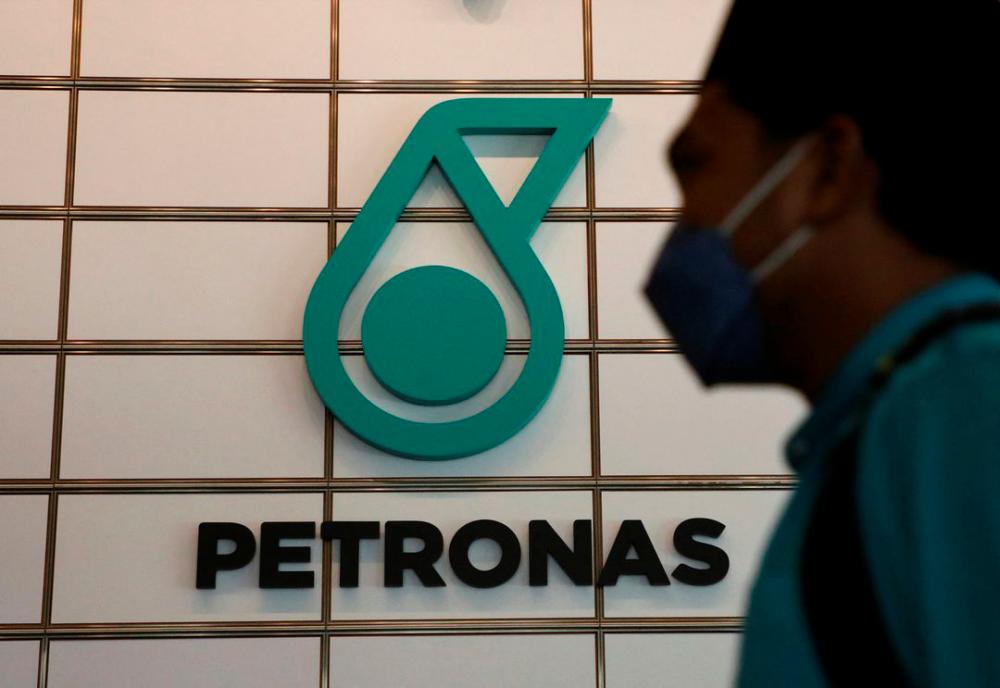 A logo of Petronas is seen at their office in Kuala Lumpur, Malaysia, April 27, 2022. REUTERSpix

KUALA LUMPUR: Malaysian state oil firm Petronas said on Saturday said it would contest any claims on its assets by the heirs of a former Southeast Asian sultan, who are seeking $15 billion in compensation.

The heirs of the last sultan of Sulu asked a Dutch court on Thursday for permission to seize assets in the Netherlands and on Friday the Malaysian government said that it would take legal action against their latest legal move.

Petronas, which is fully owned by the Malaysian government, has several subsidiaries headquartered in the Netherlands.

“Petronas maintains its view that any purported action targeting Petronas in relation to this case is baseless and Petronas will continue to defend its legal position,“ the company said in an emailed statement to Reuters.

The heirs are targeting Malaysian assets overseas after the government's refusal to recognise a February arbitration award by a French court, which found Malaysia had reneged on an 1878 land leasing agreement.

The deal was signed between two European colonists and the sultan of Sulu for the use of his territory, some of which was later incorporated into modern-day Malaysia.

Malaysia honoured that deal until 2013, paying the monarch's descendants about $1,000 a year. But Kuala Lumpur stopped the payments after a bloody incursion by supporters of the former sultanate who wanted to reclaim land.

The heirs pursued arbitration over the suspension, a process which Malaysia did not participate in and says was illegal.

The claimants, who are related to the last Sulu sultan Jamalul Kiram II who died in 1936, are middle-class Filipino citizens. The Sulu sultanate of their royal ancestors once spanned rainforest-covered islands in the southern Philippines and parts of Borneo island.

Although Malaysia obtained a stay on the award pending an appeal, the ruling remains enforceable outside France under a United Nations treaty on international arbitration.

In July, two Luxembourg-based subsidiaries of Petronas were seized by court bailiffs as part of the heirs' efforts. - Reuters