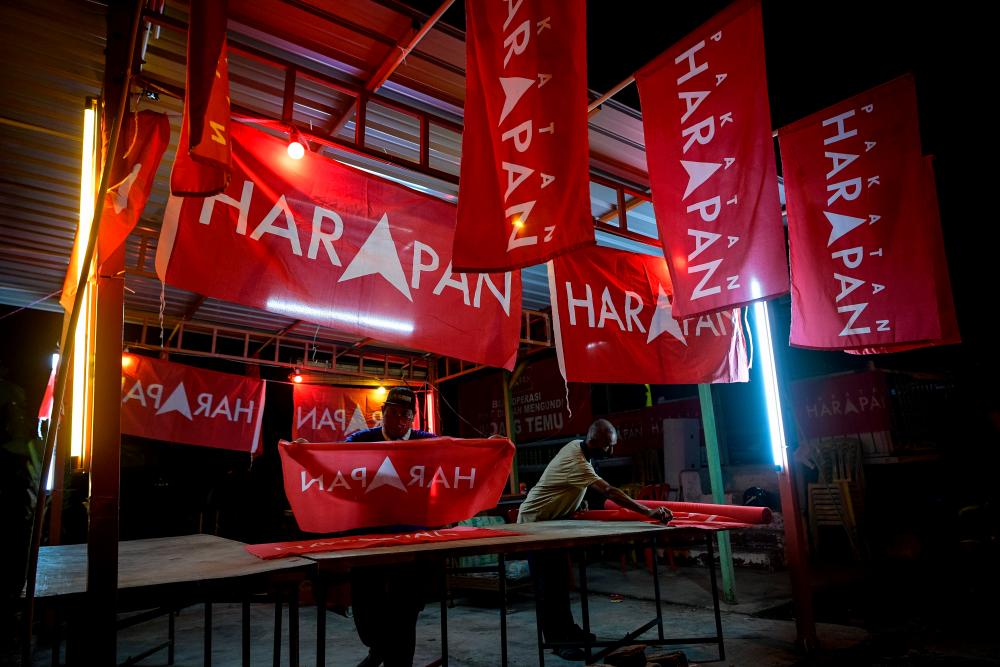 Calling it “racialist, one-sided and divisive”, the DAP veteran said there is widespread misunderstanding of the confidence-supply-reform (CSR) Memorandum of Understanding (MOU) meant that DAP and PH would support the Budget.

“I do not know how many Malacca voters had been misled and misguided by this misconception that there is now no difference between the government and the opposition, and that a vote for DAP and Pakatan Harapan was as good as a vote for the government parties,” Lim said in a statement today.

“It is the challenge of all DAP and Pakatan Harapan members and supporters to disabuse the people of this misconception.

Umno Youth leader Datuk Asyraf Wajdi Dusuki has said there is no certainty that the CSR MOU between Ismail Sabri and PH will last until July next year, the Iskandar Puteri MP pointed out.

“Obviously, the Umno leadership is pressing for the tearing up of the CSR MOU and for early 15th General Election to be held, believing its ‘landslide’ victory and the momentum of the Malacca general election could lead to the restoration of Umno as the largest political party in Parliament with the requisite majority to form the next government and top Umno leaders being freed from corruption charges,” Lim added.

1.Rina hopes 30% of Perikatan candidates will come from women’s wing