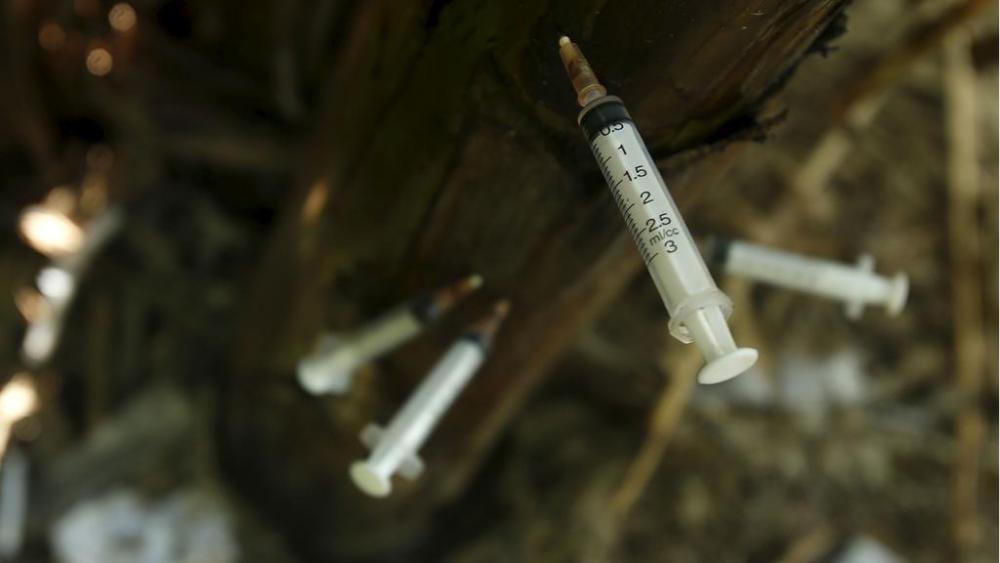 PETALING JAYA: The National Anti-Drug Agency (AADK) will extend its pilot project to curb drug addiction and social deviance, with a second phase to begin from January next year.

AADK director-general Datuk Seri Zulkifli Abdullah said the first phase of the project launched on July 1 this year, was implemented in 12 locations in seven states and will end this month.

The project’s second phase will be conducted in the same areas with the participation of many more non-governmental organisations which will provide counselling services to individuals with a drug addiction.

According to Zulkifli, feedback on the first phase of the project will be used to undertake improvements in the second phase, while the outcomes of the pilot project as a whole will be used to fine-tune the project, with the aim of using it as a model to be replicated across the entire country beginning 2021.

Among the achievements recorded in the first phase of the project was the decrease in thefts by about 13.9%, he said, adding that school truancies had also dropped.

Targeted areas for the first phase of the project include the Sri Mentari Flats in Petaling, Selangor; Projek Perumahan Rakyat (PPR) Sungai Bonus in Kuala Lumpur; Felda Keratong 3 in Pahang; Pengkalan Chepa in Kelantan and Parit Sulong in Johor.

Zulkifli told the media this after attending the AADK’s walkabout and get-together session held in Taman Medan here today. — Bernama